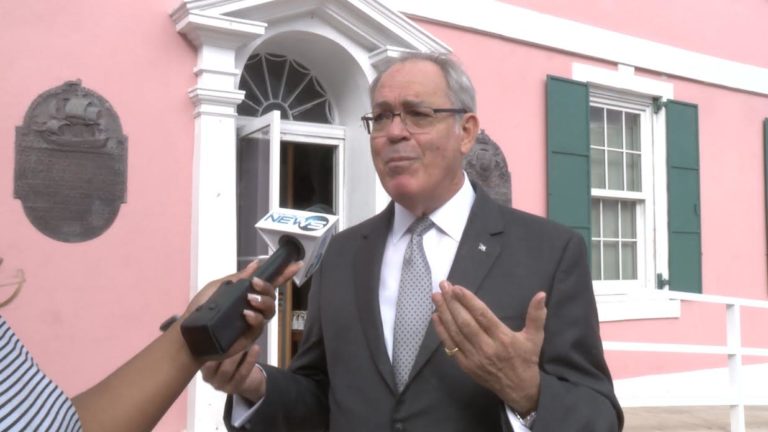 As the debate over immigration matters continue to rage in the country, Brent Symonette, Minister of Financial Services, Trade and Immigration, said The Bahamas Government intends to appeal a recent court ruling that will allow foreign national, Jean Rony Jean-Charles, to return The Bahamas and apply for status in the country at the Government’s expense.

Four months ago, Rony was repatriated to Haiti after failing to produce valid documentation to immigration officials on his status. He was reportedly born to foreign parents in The Bahamas and was living and working in the country until he was taken into custody by immigration officials.

The ruling has raised fears that this could open a Pandora’s Box of persons in similar positions.

Symonette, in a recent interview with Eyewitness News said the perception that one is born in the country and should automatically receive citizenship is wrong.

“I’m not talking to the ruling itself, ” he said. “When it was the Darcy Ruling, the court ruled that he was entitled to citizenship, but the court could not order the country to grant citizenship. That’s why I want to read the ruling. A person born to non-Bahamian parents have the right to apply and it becomes a discretionary issue.”

The immigration minister added that while the Government seeks advice on an appeal, he is concerned about the use of fraudulent documents being used by illegals in an attempt to obtain citizenship.