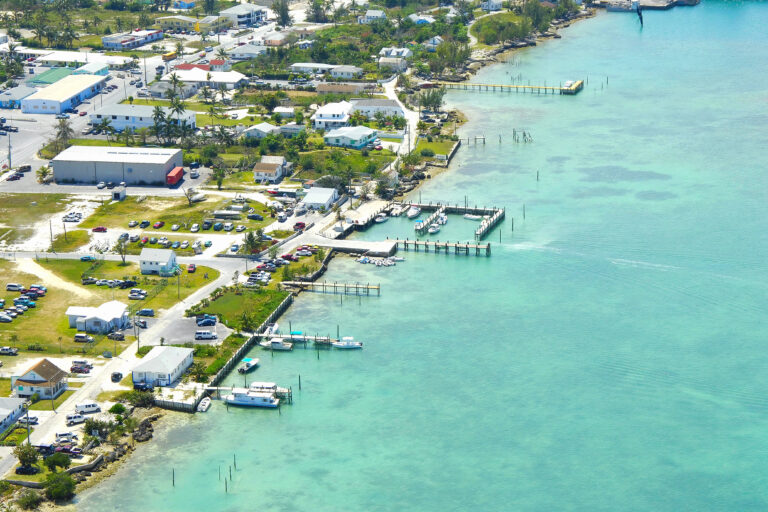 ABACO, BAHAMAS — The government announced yesterday it is considering a public-private partnership (PPP) for the rebuilding and management of the Marsh Harbour port on Abaco, which was destroyed during Hurricane Dorian in September 2019.

The Ministry of Transport and Local Government, in conjunction with the Disaster Reconstruction Authority (DRA), has formed a joint committee that is in the process of formulating plans for the issuance of a PPP for the rebuilding of the Marsh Harbour port.

The details of those plans will be forthcoming, the ministry noted.

The ministry has placed significant emphasis and focused attention on port security, which is evidenced by the establishment of the International Ship and Port Security (ISPS) Compliance Unit on October 22, 2019 within the Port Department, in addition to the reconvening in April of this year of the Port Security Advisory Committee (PSAC), a committee that has been dormant for the last three years.

The ISPS unit is fully functional and charged with the regulatory oversight of the compliance requirement for all international port and ship facilities throughout the Commonwealth of The Bahamas.