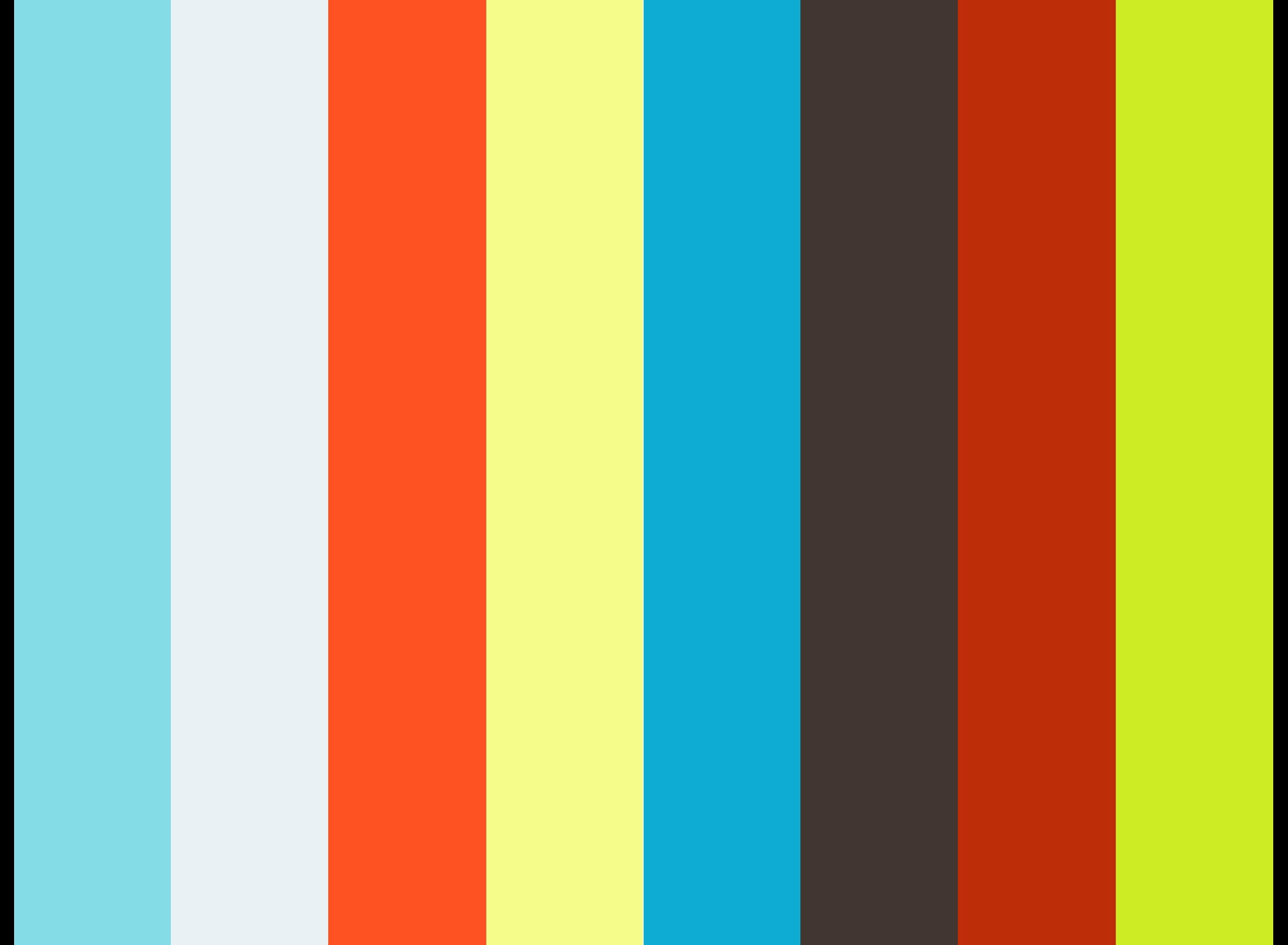 The acquisition is said to be as a result of a public-private partnership (PPP) between the government and Tug Services Limited.

According to Transport Minister Frankie Campbell, the government will spend some $4 million annually to lease the tug services, and will make a sizeable profit as well.

The government has contracted the services of TSL for 15 years and took effect April 2018.