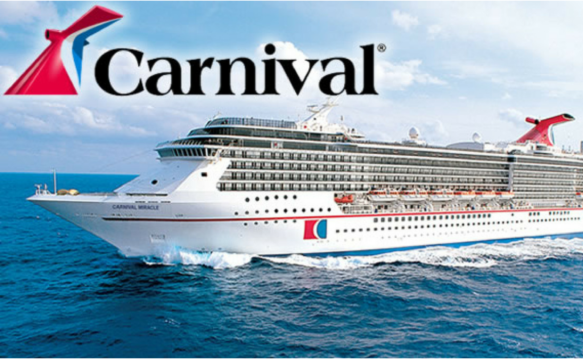 The Bahamas is carefully reviewing allegations that Carnival Cruise Lines’ vessels discharged 500,000 gallons of sewage and food waste within, and around, the coastal waters in 2017, the Ministry of Transport and Local Government said yesterday.

In a statement, the ministry said the government found the allegations disturbing and takes the matter seriously.

According to the ministry, it has engaged all relevant government ministries and departments to facilitate a comprehensive review and to provide an appropriate response commensurate to the actions.

“Whilst the ships named are not Bahamas flagged, the allegations, if founded, would be considered serious violations of the International Convention for the Prevention of Pollution from Ships 1973/1978 (MARPOL) to which The Bahamas is party,” read the statement.

“As the port and coastal state in which the violations may have occurred, The Bahamas will investigate and take measures as appropriate.

“The government has asked [the Port Department and] The Bahamas Maritime Authority (BMA) to engage with Carnival and other relevant parties to conduct the investigation into these allegations.

“Contact has already been made with Carnival, who is cooperating fully with The Bahamas and has pledged full transparency in the investigation into the circumstances of this matter.

“Having regards to the U.S. courts-ordered five-year Environmental Compliance Plan (ECP) of Carnival, the BMA has requested from Carnival the U.S. Court auditors ECP 2018 report.

“The government has been reassured of a comprehensive investigation by the BMA in accordance with international standards.

It said any recommendations arising from the investigation will be implemented to ensure that such incidents do not recur.