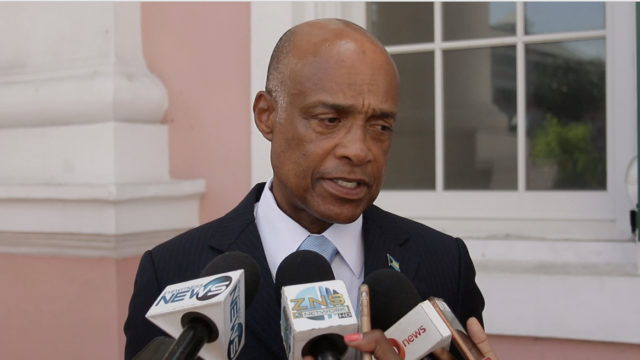 NASSAU, BAHAMAS – Contentious issues between the Bahamas Union of Teachers (BUT) and the Ministry of Education appears to be making positive headway, according to education minister Jeffery Lloyd.

Lloyd told media outside Cabinet yesterday, that his ministry has begun negotiations with the teacher’s union and expects that both sides will be able to remedy the current issues within a matter of weeks.

The negotiations are primarily important to the teachers’ union because they will negotiate the union’s recently proposed industrial agreement and issues relative to pay increases and monies owed to educators in the public school system.

“Negotiations have just begun, so our team and BUT’s team are gathering to finalize negotiations and we expect them to be very smooth with no difficulty,” he said.

“We have already had preliminary discussions with the union on a host of issues, most of which are confined to writing; so, there shouldn’t be much difficulty in what we need to discuss.”

While the education minister remains hopeful that negotiations will progress positively; he noted that government’s budget will ultimately determine what the teachers will and will not be able to get in terms of requests for monies.

“Of course, are you know the most important part of this would be finances, so even though our team would have already assembled to have our discussions with the teachers’ union; the union will have to sit with the Ministry of Finance to come to an agreement with regard as to what the government can afford for the next four to five years,” Lloyd noted.