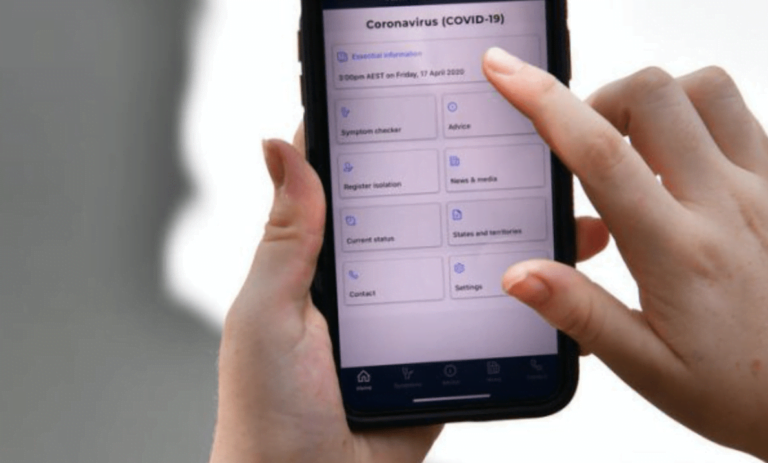 NASSAU, BAHAMAS — The government has begun monitoring individuals in quarantine today through the use of a geographical fencing and security application known as Hubbcat.

Deputy Chief Medical Officer Dr Delon Brennen confirmed yesterday the rollout out of the program was smooth so far; however, he was unable to say how many people are being monitored.

“The individuals are still being added to the system,” he told Eyewitness News.

Brennen confirmed 400-plus people were in either in a government facility or self-quarantining at home.

It said the company was selected from seven proposed digital solutions.

According to health consultant in the Office of the Prime Minister Dr Merceline Dahl-Regis, the program will create a perimeter around the site of the quarantine individual and alarm when there is a breach, alerting members of the surveillance unit and the Royal Bahamas Defence Force, who will visit the property.

Hubbcat was established in late 2019.

It is based in County Wicklow, Ireland, and has three satellite offices in three locations in the Caribbean, according to the company’s website.

Thirteen executives are named on the company’s ‘who are we’ page.

According to the company, Hubbcat is a SaaS provider using mobile tornado technology. Its app can be downloaded onto existing devices to start a private secured network.

“We can provide a range of intrinsically safe and ruggedised specialist devices based on your requirements,” read the website.

“Use the Hubbcat dispatcher to talk, locate and manage your workforce in real time from anywhere.

“We can also provide 24/7 monitoring of all staff [or] devices for added security and peace of mind.”

According to the company, its products and services have been deployed in 20 countries across the globe in a range of industries covering over 130,000 users.

These sector range from the transport and pharmaceutical industries to the security and hospitality sectors.

In a March 31 released titled ‘New start-up Hubbcat helps protect HSE frontline staff during COVID-19 crisis’, Bates said:  “It’s [a] really great solution for all. But we were very excited to play some small part in helping to keep our frontline nurses and doctors safe in unprecedented times.

“Our services can be set up fast, are easy to use and run securely, over a wireless or mobile network so there’s no coverage issues, or issues that will interfere with existing comms infrastructure within hospitals.

“What’s also interesting is that we have customers in all sectors as well, both here in Ireland as well as the Caribbean.

“If we can help out here, then we’d be also keen to help out in similar situations as the virus moves west to that region”.

Last week, health officials revealed that 15 quarantined individuals who were potentially exposed to the novel coronavirus could not be located.

Concerns over breaches among those in self-quarantine prompted officials to find a more secure solution.