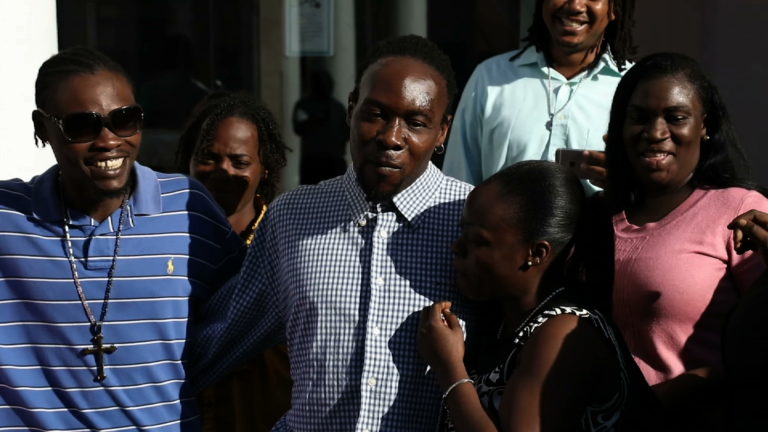 A ruling in the Jean Rony Jean Charles is expected to be handed down in the Court of Appeal within a matter of days as closing arguments were delivered Friday.

Back in February, Supreme Court Justice Gregory Hilton granted a partial stay to Jean Charles, which released the government from its order to grant him status pending an appeal of his judgment.

Justice Hilton found that Jean Charles was unlawfully expelled from The Bahamas after having been detained at the detention center for nearly three months.

The Crown appealed that decision and the prosecution has since questioned whether a Supreme Court judge had the power to compel the government to cause Jean Charles to be returned to The Bahamas, despite him having no right to remain in the country.