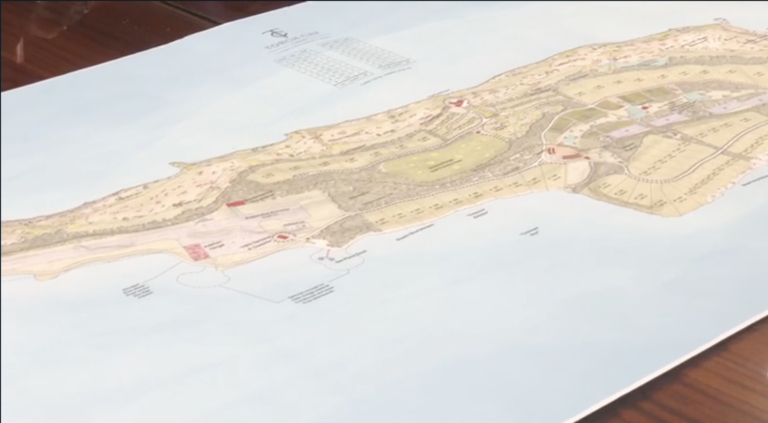 NASSAU, BAHAMAS —The government yesterday signed a Heads of Agreement (HOA) with the developers behind a $175 million luxury resort and residential development on Torch Cay – the southernmost tip of the Exuma chain.

Prime Minister Philip Davis yesterday described the development being undertaken by PMR Bahamas as a groundbreaking new residential community that promises 350 annual jobs throughout its two-phased construction period and a further 250 jobs once operational.

Davis noted that the development will feature an 18-hole golf course, environmental research facility, sustainable farm, beach club, and spa. Other features of the development include a marina and runway with an International Civil Aviation Organization designation. Torch Cay, also known as Hog Cay, is a privately-owned, 707-acre island.

Deputy Prime Minister and Minister of Tourism, Aviation, and Investments Chester Cooper noted that the development will provide a significant economic stimulus to the Exuma economy. The Exuma and Ragged Island MP said: “We are grateful for this development and excited about the possibilities to come.”

Jay Penske principal of PMR Bahamas said: “The overall acreage is 707 acres. There are going to be multiple stages to the project. The goal is to have the marina built in the first three years, and the golf course completed in the first thirty months. That will be the full completion of the entire project but there will be stages of multiple milestones much earlier after the three-year target.”