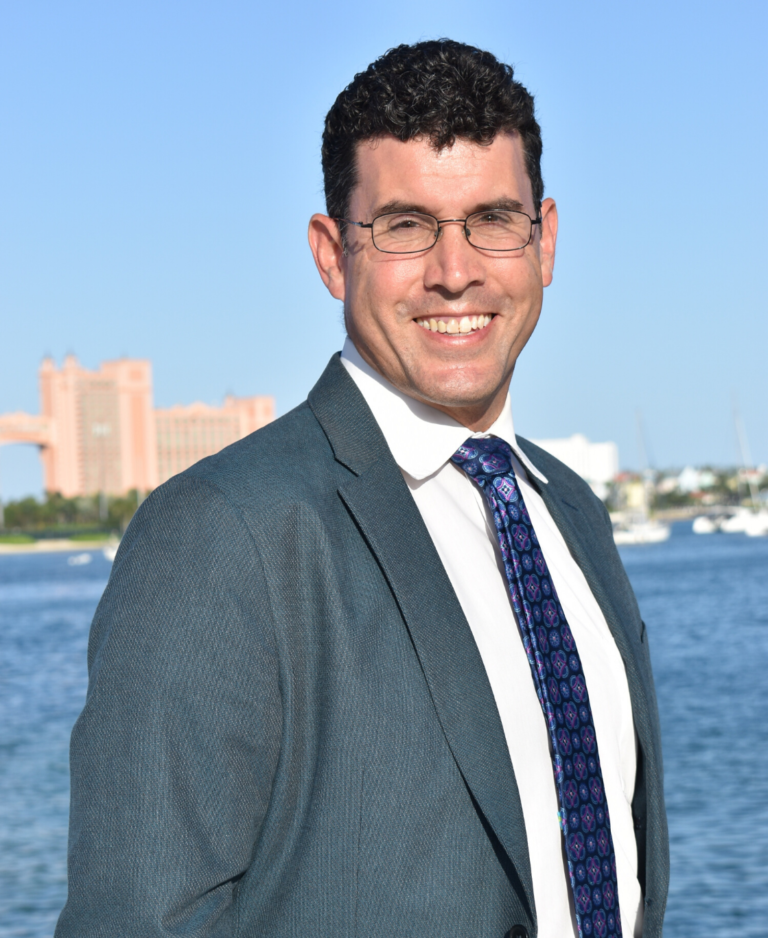 NASSAU, BAHAMAS — An anti-corruption and governance reform campaigner said yesterday that he was “a little nervous” that yesterday’s Speech from the Throne” gave no specifics or clarity as to the Davis administration’s prioritization of anti-corruption legislation.

Matt Aubry urged the government not to bump such legislation down the line, adding he hoped for more specificity regarding the government’s commitment to “enacting effective anti-corruption legislation”.

“We have had those commitments before,” he said.

“We want to ensure that they build on work that has been done. The model put forward and one we would look at furthering is setting up an Integrity Commission. A lot of work was done towards that,” said Aubry, noting that the Integrity Commission Bill was tabled back in 2017.”

Aubry said: “We would be prepared to work with the government on that and would hope that this would be something dealt with early in the legislative agenda. I’m a little nervous that I don’t see that being mentioned as something to be tackled in the first 100 days. If you look at the statement where the government says it will aim the  Fiscal Responsibility Act to increase the independence of the Fiscal Responsibility Council, which is great, you get a sense of what is to come. That is the type of clarity that is really important at this stage. The Bahamian people are really looking for openness and transparency.”

“As a point of caution, we government has to recognize that we are in an ever-changing environment,” he continued.

“We are in a very unstable situation with COVID-19, there is the risk of hurricanes, blacklists, and all those types of things that can divert a government’s focus. That is why we believe things like anti-corruption legislation should be at the very top of the legislative agenda because there is the possibility that without intention, it could get bumped down the line.”

Aubry further noted that a campaign pledge to reduce VAT to 10 percent across the board was reiterated during the Speech from the Throne.

“What we have not yet heard is where the money is going to come from to make up the revenue shortfall,” he said.

“There is the commitment to a living wage but we also have to be clear on how the government is going to work with local businesses still struggling in this COVID environment.”

The governance reformer also expressed concern that there was no mention of the national development plan.

“We will be looking out for and advocating for that. We hope that doesn’t fall away,” he said.

During the Speech from the Throne, the government committed to launching “a Community Youth Service, and offer stipends for young Bahamians, to provide service to NGOs and community groups, and build a “vital bridge between school and the job market”.

“I think that is a great idea,” said Aubry.

“That is sort of the model that can start to put money into the community without spending on infrastructure and utilize local NGOs.”

The government has also committed to amending the Procurement Act to strengthen provisions for Bahamian participation in Government Procurement at all levels and amend the Public Financial Management Act to ensure full compliance with all existing legislation.