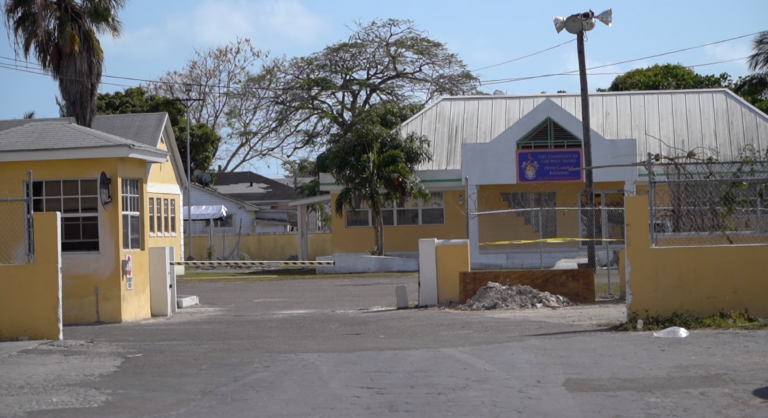 NASSAU, BAHAMAS — A man who exposed his private parts to a young schoolgirl walking toward Palmdale Primary School was chased away by two good Samaritans who saw the incident unfold on Madeira Street.

A 29-year-old man was arrested in connection with the matter, according to Commissioner of Police Paul Rolle.

Dr Kent Bazard, one of the men who gave chase and sought to help the schoolgirl, whose identity has been withheld for her protection, said he was driving west on Madeira Street just past the Department of Statistics when he saw a man whose rear end was exposed walking alongside the young girl.

He said he immediately stopped his vehicle in the street.

“For a second, I thought maybe he [was] adjusting his clothes, but as soon as I got very close to him and I was able to see the front, I saw his genitalia,” Bazard told Eyewitness News.

“At that point, I immediately let off my clutch, my car stalled; the gentleman behind me almost hit me.

“We both kind of jumped out at the same time. I immediately went for the girl. The suspect immediately ran.

“Another car tried to cut him off. Both the gentleman, the other gentleman, and the person in that car started to run. I asked the girl if she okay.

“She said that she was fine. She pointed to the gates, so I said go straight to that gate.”

Bazard, the owner and operator of Empire Fitness, said when he attempted to give chase again, the man who allegedly exposed himself was already far off.

He said he got back into his car and sought to drive after the man, who had turned down a corner.

Bazard then called the police, who advised him to stop giving chase as they would pursue the man.

Bazard also circulated a voice note in an effort to get the public’s assistance in apprehending the man.

Of the girl’s condition, Bazard said she was shaken as he had observed her trying to pull away from the man.

He said he believes the man was attempting to get the young girl to do something.

“She was shaken, but she did run toward the gate,” he said.

Director of Education Marcellus Taylor confirmed a complaint was made to police.

The director told Eyewitness News that a series of sessions will be held with students to create better awareness and sensitize them to what steps ought to be taken to ensure their safety.

Last night, Minister of Education Jeffrey Lloyd advised Parliament of the incident and said a man was taken into custody.

He said he addressed the matter after seeing a number of social media reports.