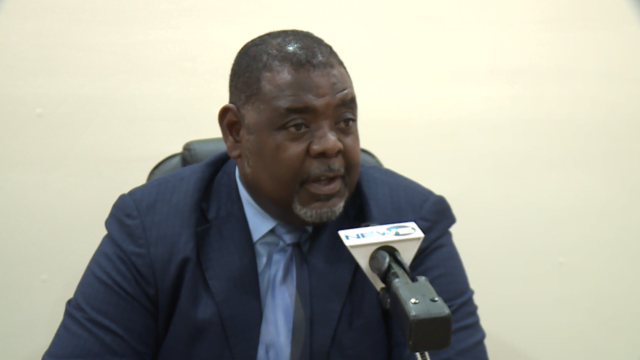 Eyewitness News received reports that as many as 20 persons have been laid-off by the manufacturer.

A recent letter stated: “Due to the recent worldwide plastic ban, the growing demand for compostable and biodegradable products and other circumstances beyond our control, we are having to discontinue a large part of our operations for the foreseeable future.”

Pinder said he sent a team to investigate but up to yesterday had gotten no confirmation.

“I heard about it and I sent a team there to investigate but I still haven’t gotten any confirmation on that as yet,” said Pinder.

Attempts to reach the company were unsuccessful.

Last July, the company announced that it had been forced to dismiss ten contract workers.

The company explained at that time that changes in environmental regulations globally had resulted in a decrease in demand for its products, thereby forcing the company to reduce its labour component.

The beads are The Bahamas’ largest export.

A ban on styrofoam packaging and single use plastics came into effect on January 1, 2020.

It’s important to note that local legislation does not prohibit the export of polystyrene beads.