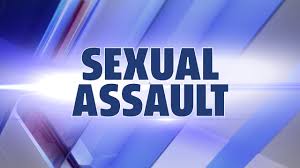 An alleged indecent assault of two female juvenile tourists on Harbour Island is said to be under active investigation today.

Investigators said they received reports of the alleged incident, which is said to have happened around 2:00 am Thursday.

According to reports, the females were on a beach when they were indecently assaulted by two adult Bahamian males, both of whom are said to be residents.

The two were taken into custody and are said to be assisting in the investigation. It is unclear whether any charges will be filed.