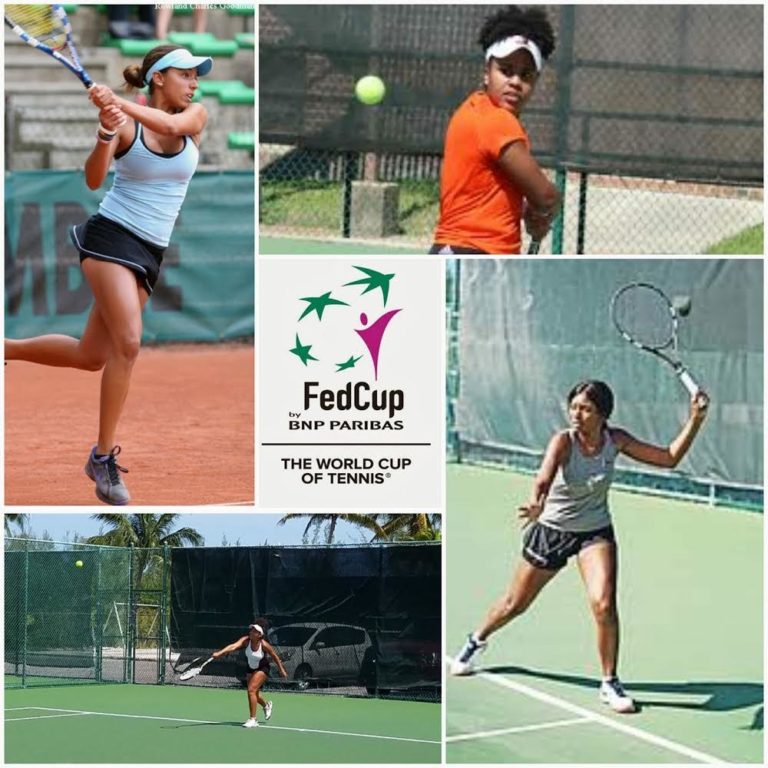 Gibson crossed the line in 49.63 seconds to take the men’s 400-metre (m) hurdles, followed by Lahoulou Abdelmalik, from Algeria, in 49.66 seconds and Jamaican Shawn Rowe in 49.83 seconds.

Devynne Charlton also competed on Wednesday, finishing third in her second meet on the international circuit at the Meeting International de Scotteville Les Roen in France.

Charlton competed in the women’s 100m hurdles – her specialty event, and finished in 13.05 seconds.

American Erica Boguard won the race in 12.85 seconds, while Laura Valette, from France, picked up a silver medal in 13.04 seconds.

Charlton will now move on to compete at the upcoming Central American and Caribbean Games in Barranquilla, Colombia. The games started yesterday and are scheduled to run through August 3.