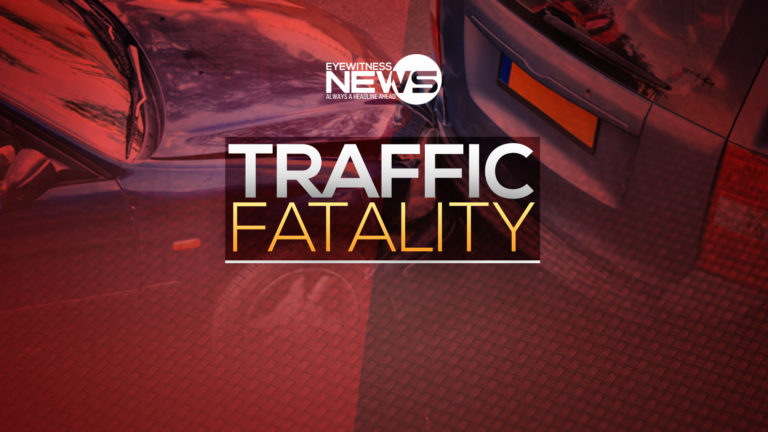 Police in Grand Bahama are investigating a traffic accident that has left a man dead.

Reports are that on Tuesday, March 26, 2019, shortly after 9:00 p.m., police were called to Grand Bahama Highway and Coral Road, where a traffic accident had occurred.

A gray Mitsubishi Galant with a lone male driver, struck a tree and the driver succumbed at the scene.

Police are appealing to the Grand Bahama motorist, to drive with care and attention and to always wear your seatbelt.