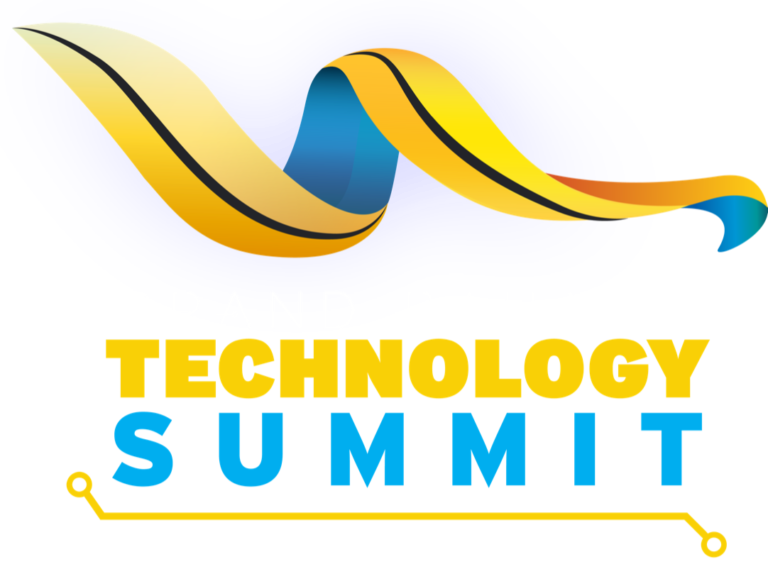 Since the initial Grand Bahama Technology Summit a year ago, Grand Bahama – Freeport in particular – moved to make technology aspirations a reality and is firmly on the path to becoming the nation’s technical hub.

The establishment of a Technology Hub Steering Committee was the first step.

Technology-focused companies and businesses, such as GIBC, Carnival’s Ocean Medallion Project and Itelbpo, among others, have either been introduced into Grand Bahama or have expanded their businesses respectively. The prospect of even more such technology-based businesses setting up shop on the island is real and promising to come to fruition in a matter of months.

A year ago, a Bahamian government delegation, led by Prime Minister Dr. Hubert Minnis, accompanied by the Minister of State for Grand Bahama and others, participated in a fact-finding trip to Texas. There, they met with top executives from well-known technology companies on prospects for opening offices in Grand Bahama, which was, at one time, only a dream.

The recent establishment of an Information and Communications Technology (ICT) program at Bahamas Technical & Vocational Institute – free of charge to interested Bahamians – yielded a number of graduates who received ICT certification certificates.

A year ago talks of making Freeport a “Smart City” had never before been raised and presented in an open forum.  And now there are plans on paper to make this a reality.

All of this transpired since the launch of the first Grand Bahama Technology Summit; and even more, technological advances are on the way.

The Technology Summit seeks to achieve three things for key industry stakeholders – connect, explore, invest.  It is also intended to establish and grow the technology industry sector in Grand Bahama, similar to that of the Tourism and Financial Services sectors: the future of advanced technology is here.