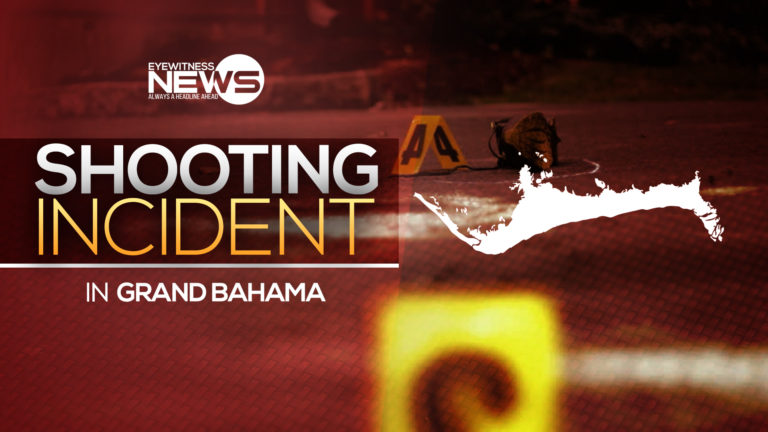 FREEPORT, GRAND BAHAMA – Officers in the nation’s second city are investing a shooting incident that occurred on Sunday.

According to police reports, shortly after 4:00 p.m. on Sunday, police were called to Hanna Hill, Eight Mile Rock, where it was reported that an argument erupted with a group of males who were involved in a gambling game.

A short time later, a lone gunman exited a white vehicle and opened fire on the group injuring two males.

Both victims were transported to the Rand Memorial Hospital via private vehicle and were seen by doctors. One was later discharged and the other is said to be listed in stable condition.

Three males, all of Hanna Hill, Eight Mile Rock were arrested and are assisting police with their investigation into this matter.