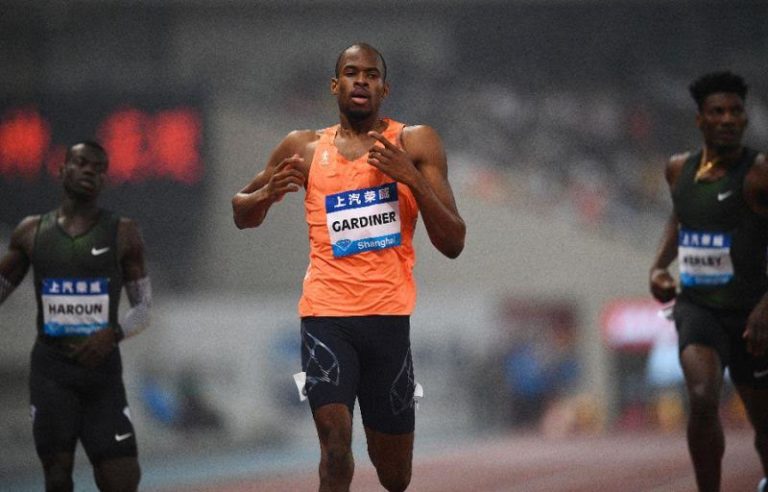 It was tough sledding for Steven Gardiner yesterday in Zurich in the finale of the men’s 400 meters, as the International Association of Athletics Federation (IAAF) Diamond League continued.

Gardiner, the national record holder in the men’s 200 and 400, stumbled coming off the final curve and fell to the back of the pack.  He tried to gain some ground over the final 50 meters, but couldn’t make up the distance and wound up eighth overall in 47.37 seconds.  According to a post on Facebook following the race, Gardiner said that it was a cramp and not a serious injury that hindered his performance in the race.

American Fred Kerley took over the lead after Gardiner buckled and secured the win, along with a cash prize of $50,000, in 44.80 seconds. His teammate Nathan Strotter was second in 44.93 seconds, and Matthew Hudson-Smith, from Great Britain, was third in 44.95 seconds.

The IAAF Diamond League now shifts to Brussels, Belgium, where both Shaunae Miller-Uibo and Donald Thomas will compete in the women’s 200 and men’s high jump respectively.