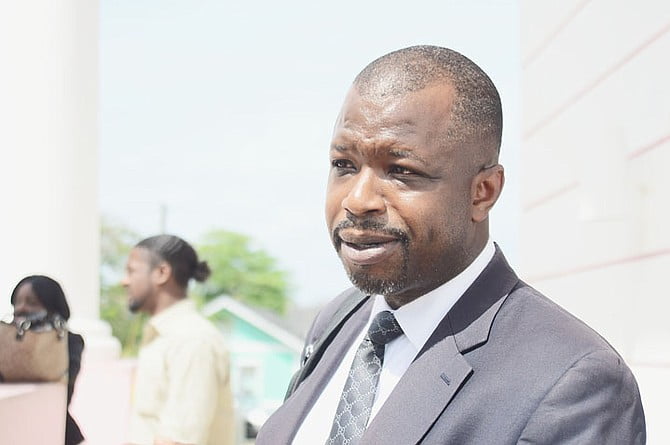 NASSAU, BAHAMAS — A well-known QC has asserted that businesses forced to close as a result of the Emergency Powers Regulations could receive compensation if his legal challenge proves successful.

Wayne Munroe told Eyewitness News that he had not intended to challenge the validity of the regulations at this point but has now made it a central part of his legal arguments in a challenge being mounted by two gaming house operators whom he represents.

Munroe represents Paradise Games and The Island Game, and said his clients are seeking to be allowed to resume their operations and damages related to their closure.

“Gaming houses are the only businesses that where can contract COVID-19 at curbside and delivery services,” Munroe said.

“That is all that you are left to conclude because every other business can do curbside and delivery service. Our clients have reached the point where they say the matter has to be determined. When you look all across America people are challenging these lockdowns.

“The first level of challenge is where or not the order is per purpose; to stop and suppress the spread of COVID-19.”

Munroe said: “They must have medical evidence to show that you catch COVID-19 curbside at a gaming house and not curbside at the money transmission businesses and liquor stores. We know that they can’t and that would be an abuse of power given by the Governor General in the emergency regulation.

“Since we have to challenge this for the gaming houses, I am of the view that the the emergency regulation is ultra vires the Emergency Powers Act. If you look at the Emergency Powers Act. Sect 3. It tells you for what purpose the Governor General may make emergency regulations and public health isn’t one of them. Having closed down many persons businesses if the orders are void there would have to be compensation.”