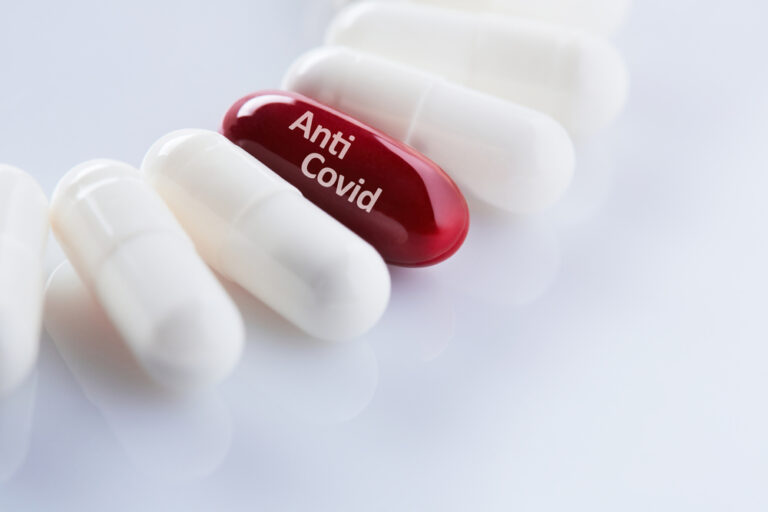 NASSAU, BAHAMAS — Director of the National HIV/AIDS and Infectious Disease Programme Dr Nikkiah Forbes said yesterday that the prospect of COVID antiviral pills being approved for use and made available at for the “global public health good” is “wonderful news” in the fight against the ongoing pandemic.

The Bahamas is exploring these medicines and is expected to acquire the pill, upon approval, before the end of the year, according to government officials.

“If you have COVID and you take it early that it reduces your risk of being hospitalized,” she told Eyewitness News when contacted.

“So, that is wonderful news is this fight against COIVD that we’re all still going through worldwide.”

This month, Pfizer announced that its pill to treat COVID-19 had been found in clinical trial to be “highly effective” at preventing severe illness among at-risk people when the drug was taken shortly after the exhibited severe symptoms.

According to studies, the pill could cut down the chance of the need for hospitalization in these cases by as much as 89 percent.

Pfizer’s pill will be sold under the brand name Paxloid, according to the company.

The company is expected to submit the data to the Food and Drug Administration for authorization in the United States.

Pfizer has also said it planned to offer developing and poorer countries the drug at discounted prices and remains in talks with the US government as it plans to ramp up production by the end of the year and over the next year.

Another antiviral pill, Merck, has also shown in clinical studied to have demonstrated high efficacy against COVID-19.

Higher-risk patients are considered those above the age of 60 with other medical conditions.

Last week, Press Secretary in the Office of the Prime Minister Clint Watson said: “We’re expecting to have them by the end of the year. That’s our target and we hope these new medications will be her within that period.”

Please…….can you hire a proofreader at Eyewitness News???