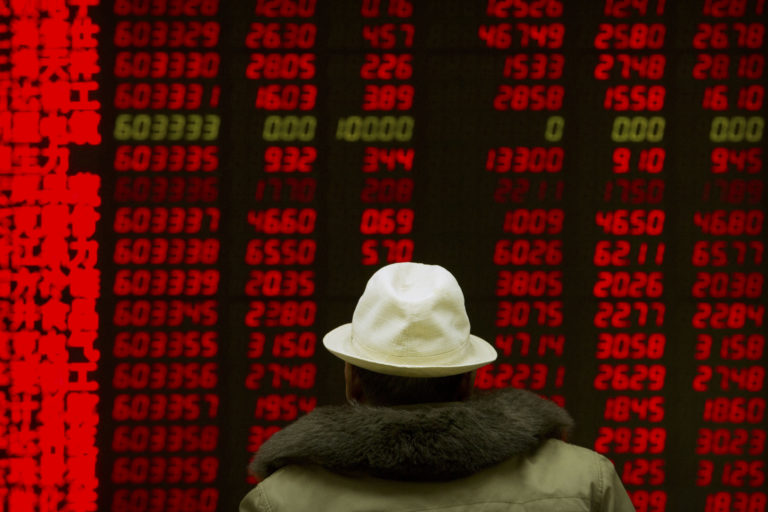 ANALYST’S TAKE: “Higher volatility will likely persist for a little while,” said Gaurav Saroliya of Oxford Economics in a report. “The threat to valuation multiples is unlikely to remain as high as it seemed last week. The current equity market turmoil is unlikely to dent continued strong global economic growth. We still see 2018 as the best post-financial crisis year.”

U.S. BUDGET BATTLE: Legislators agreed on a $400 billion budget measure after conflicts over immigration and other issues led to the second temporary government shutdown in three weeks. The measure approved Friday increases military spending and provides $89 billion for disaster relief.

ENERGY: Benchmark U.S. crude gained 81 cents to $60.01 per barrel in electronic trading on the New York Mercantile Exchange. The contract plunged $1.95 on Friday to close at $59.20. Brent crude, used to price international oils, advanced 82 cents to $63.62 in London. It fell $1.98 the previous session.

This article was written by JOE McDONALD, AP Business Writer