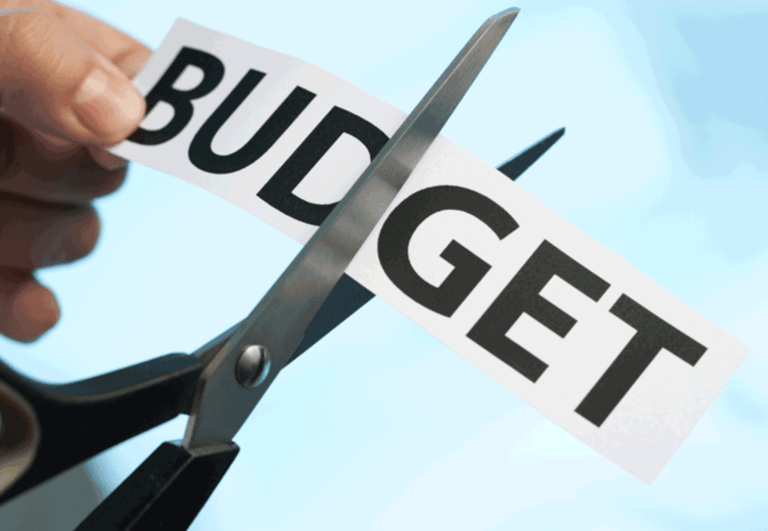 NASSAU, BAHAMAS — Some 42 out of 58 agencies will see a reduction in their budgetary allocations this year, Deputy Prime Minister and Minister of Finance K Peter Turnquest said today.

While delivering the 2020/2021 budget communication, Turnquest said government is projecting roughly $21 million in savings from a decrease in subventions to state-owned enterprises (SOEs).

“To help offset the revenue loss associated with the economic fallout and our tax relief measures, I mentioned earlier that we have, where possible and prudent, effected a reduction in discretionary spending across most Government agencies,” he said.

“In this vein, ministries were asked to prioritize spending related to the COVID-19 response and Hurricane Dorian recovery, and to defer nonessential projects which do not directly impact employment for future consideration.”

Turnquest said: “All agencies were also asked to prioritize programs that would retain jobs and boost new job creation to the greatest extent possible. Hence, our push to expedite a number of capital projects that can be easily rolled out to support this objective. This push to support national employment will help to support economic activity over the near-term, which is critical as the economy emerges slowly from the shutdown.”

Turnquest also revealed that government has begun discussions with the relevant unions with a view to seek their support for the pausing  of all increments to permanent and pensionable civil servants, as well as temporarily suspending salary increases, and deferring salary increases attendant to promotion exercises.

“To be clear, the intent will still be to process and grant promotions, as we recognize that some are long overdue,” he continued.

“However, the attendant salary increases would be deferred at least until January 2021, when we have a better view of the circumstance.  Similarly, any new appointments will happen on an exceptional basis only.  We will also be reviewing all consultancies to determine which can be deferred or canceled. Retirees will be allowed to naturally complete their engagements and will not be renewed over the next year. However, these measures will be monitored, and may be adjusted as the economic and fiscal situation develops, including the payment of back pay related to promotions and increments.”

Turnquest said that over the past year, the government made some strides in preparing the groundwork for the reform of SOEs.

“However, the need to accelerate this reform has become abundantly clear, with the added pressure of COVID-19 relief on public funds,” he said.

“For fiscal year 2019/20, SOE subventions represented nearly 16 percent of recurrent expenditure. Notwithstanding additional outlays due to the impact of Hurricane Dorian, this level is simply unsustainable.

“Thus, we have asked all SOEs to implement a mix of cost savings and revenue enhancement measures this Budget year. As a result, we are budgeting to receive some 10 percent, or roughly $21 million in savings from a decrease in subventions to these entities. Over the medium term, it is the intent of the Government to further rationalize these entities.”

Turnquest noted that the main objective is to push SOEs to become self-sufficient, thereby alleviating the need for the Central Government to subsidize their operations on an annual basis.

“To this end, we have targeted a $100 million annual reduction in subventions over the next four years, as these entities move to optimize efficiency and cost recovery strategies,” he said.

“These cost recovery strategies may include the introduction of user fees in some cases, or an increase in existing fees for other SOEs as a way to enhance revenue. Similarly, some SOEs may opt to adopt cost reductions such as merging, reducing operating costs, or revamping services with a view to eliminating non-efficient services.”