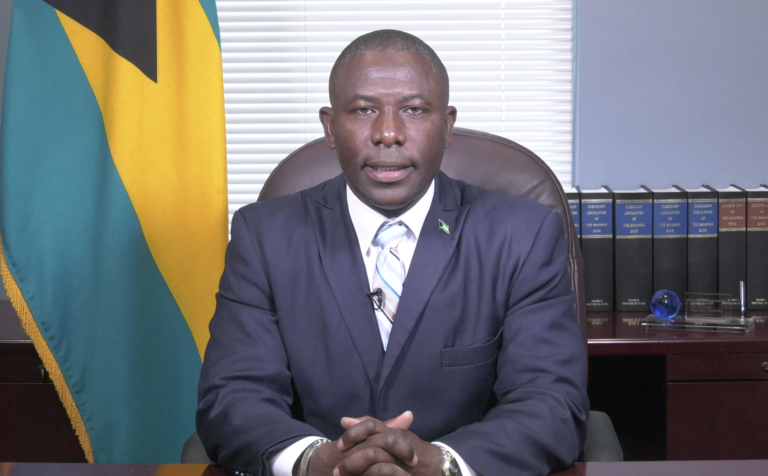 NASSAU, BAHAMAS — Minister of Health Renward Wells confirmed yesterday that his driver and personal assistant, who received just over $1,100 as an honorarium payment for working during the coronavirus pandemic, returned the funds to the government at his request.

He said contrary to social media reports that the pair was paid $5,000, both received $1,158.40, which was in line with non-front line staff.

Wells insisted that he did not receive an honorarium and said a select committee in the Ministry of Health recommended who should be paid the funds.

“Today, I have asked both my driver and personal assistant to return the $1,158.40 that was disbursed to them from The Bahamas government,” he said in a statement.

“They have agreed and have returned the amount disbursed to them.

“My brother and sisters, I would also like to advise that I made no recommendations as to who should receive an honorarium.

“The names of all persons to receive an honorarium was recommended by a select committee within the Ministry of Health.

“This committee was to make the decisions based on the criteria approved by Cabinet for those who willingly stepped forward during the period March 19 to June 18, 2020, and for those who later joined the fight in the Ministry of Health.”

Wells advised that he will take the list of names who were nominated to receive an honorarium to Cabinet for review to ensure that the government’s “intent has been upheld and met as directed”.

This comes amid mounting pressure from employees in the public healthcare sector who called in sick for a fifth day on Monday, hampering health services across the health institutions.

The government previously approved $1,040,600 in honorarium and death benefits.

Wells said for those who later joined the fight against the virus, this administration approved an additional $3 million in honorarium in the 2021/2022 budget to provide to approximately 1,700 healthcare workers.

According to the minister, the government distributed $200,000 in death benefit to the families of Nurse Sherrilyn Charlton-Bain and Marion Burrows-McKinney yesterday morning as a tribute to their dedication and hard work and to assist their families to meet their needs because of the lost income from their loved ones.

“Once all legal requirements have been satisfied, the government of The Bahamas in the coming weeks will issue two additional cheques to the remaining two families,” he said.

He said as of August 3, honorarium payments began being dispersed to 308 doctors, 644 nurses, 111 emergency medical services staff and 669 non-clinical staff, which consisted of laboratory technicians, administrative, clerical, transport, security, custodial and other support staff in the Ministry of Health.

The minister thanked all frontline and non-frontline workers for their “sacrifices and hard work”, which he said can never be fully rewarded.