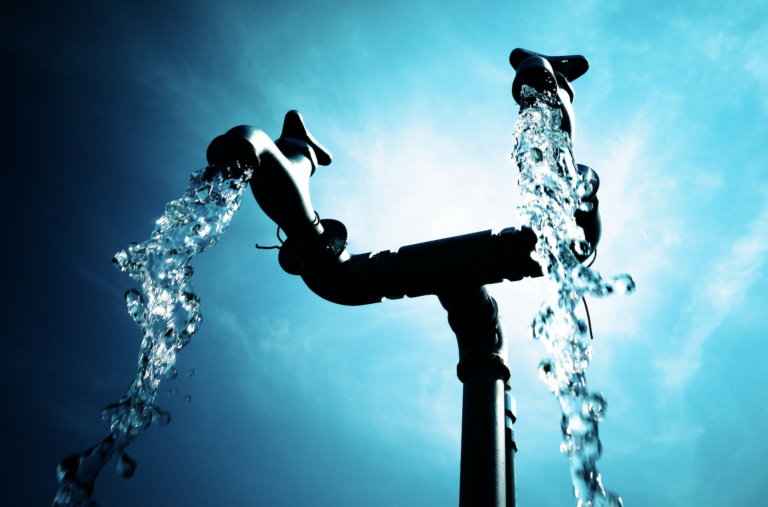 NASSAU, BAHAMAS — Shavon Ferguson, a resident of Palmetto Point, Eleuthera, who has had to quarantine following a close exposure with a COVID-19 case, has been without water for five days.

In an interview with Eyewitness News, Ferguson said she has been forced to cook with fresh water her husband purchases from a local supplier, and bathe and sanitize with well water retrieve from a friend of the family.

Water has been affected in the settlement along with several others in Central Eleuthera due to “technical difficulties” at Water and Sewerage Corporation’s reverse osmosis plant at the naval base.

Expressing frustration with the lack of water supply amid a health crisis, Ferguson said: “It is extremely, extremely, frustrating because now I am in quarantine because I was exposed to someone who had passed from COVID.

“I actually had close contact with them, and I have two or three more days in quarantine, so, thank God he (her husband) is able to go out — as he is not in quarantine — and fetch the water and things like that.”

In a statement, the Water and Sewerage Corporation (WSC) said its customers in Central Eleuthera will continue to experience periods of low pressure or no water supply, particularly elevated areas, as its reverse osmosis plant at the naval base remains offline.

“The corporation apologizes for any inconvenience that might be caused as we work to bring water supply back to normal,” read a statement.

The corporation said it will provide updates as the matter progresses.

Ronwell Knowles Jr, 33, a businessman, who lives with his 78-year-old grandmother in a low-lying area of Palmetto Point, said he was more understanding of the challenges at the corporation.

But Knowles said he hoped the water is restored soon as it presents a major challenge to the community.

“I’m more understanding because this is not the first time it has happened,” he said.

“For some people, it is a concern. Down where I live in the valley, I can still go outside to the faucet and get some water, but it’s low.

“Yesterday, it was on, but today everybody is completely off. People need the water now, so hopefully, it comes on as soon as possible.”

He called on the water supply to be resolved in Eleuthera “now, not next week”.

On Wednesday, WSC said its customers in Central Eleuthera would continue to experience low pressure for the next 48-hours due to “technical difficulties” at the reverse osmosis plant.

Because the foreign company shut the water off and they hadto get a court injunction to turn it back on. But it will take 48hrs+ for pressure to build up enough to reach homes on higher levels so for many it will be a week with no showers & toting salt water to flush toilets yet again. In 2020 and supposedly in the middle of a pandemic requiring cleanliness???????

What is fred mitchell problem..babys born dead this is a part of life..i just think polticis should not be a part of these situation.

I’m on a boat with a water maker. The water is fabulous and I can deliver to shore if there is a dingy dock

I am left to wonder what kind of service and technical experience these Workers at WSC have? Last week they were working on repairing a water line here in Gregory Town by the Ball Park, they disconnected the water line and left the water gushing out of the line for days while they did their repairs. After reconnecting the line the water is still sprewing out and water wasting. This is what we are paying for.
This is unacceptable