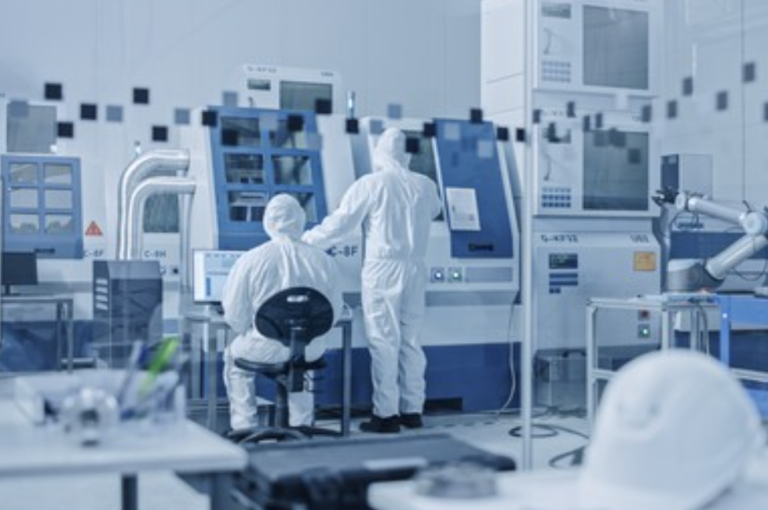 NASSAU, BAHAMAS — A leading pharmacist said yesterday the Pan American Health Organization’s (PAHO) invitation for pharmaceutical manufactures in the region to produce essential components for the development of the coronavirus vaccine is a welcomed idea that governments of CARICOM should seek to be a part of, but the region but be “first in line”.

PAHO’s invitation for private and public pharmaceutical manufacturers to become a part of the regional platform seek to turn the region from purchaser to manufacturer.

Applications will remain open until October 15.

“I think it is a good idea for the region

“Certainly, anything that moves the Caribbean region from customer to producer is something I would support.

“I know that is the emphasis of the Caribbean Association, and what we’re looking at.

“As it relates to the feasibility of it, I think people should note there are a number of companies already in the region which actually do widescale and international level manufacturing.”

The Bahamas often purchases medicines from several World Health Organization-approved pharmaceutical companies in Jamaica and Barbados, all of which meet international standards.

The company is in compliance with the United States, Europe, Korean, Japanese and Bahamian regulatory authorities.

To date, The Bahamas has received the majority of its COVID-19 vaccines via WHO’s COVAX Facility, and significant donations from the United States and India — the latter of which suspended exportation of the vaccine amid a countrywide vaccine shortage in April, despite being one of the largest vaccine manufacturers.

“If PAHO is prepared to do this and the government is willing to sign on there are two things I hope that the government and all governments of CARICOM would look at,” Smith said.

“One, that Caribbean customers would be prioritized in terms of the production.

“It would be a shame for us to produce for everybody else and we still don’t have enough vaccines in the region for everybody here.

“We need to be moved to the front of the line as it relates to that.

“And then secondly, that we look at situations in which the Caribbean companies would be owners or at least majority owners if a partnership is needed with international entities, and we are not just allowing international entities to come and set up shop in our back yard, bring their own people in and provide little or no real impact in terms of education, training, and economic empowerment for the Caribbean people.

“We have to be owners rather than just for jobs?

Last week, PAHO Director Dr Carissa Etienne said the region has been “paying the price” for importing its medical products in the coronavirus response, despite having the “capacity and expertise to lessen our dependence on global suppliers”.

Smith agreed and welcomed the approach.

“I would encourage any government in the Caribbean if that becomes a reality to try to step up to the table and certainly from our end, if that means we have someone who is willing to come in and partner with Bahamians and build a production facility, I think that would be awesome.”