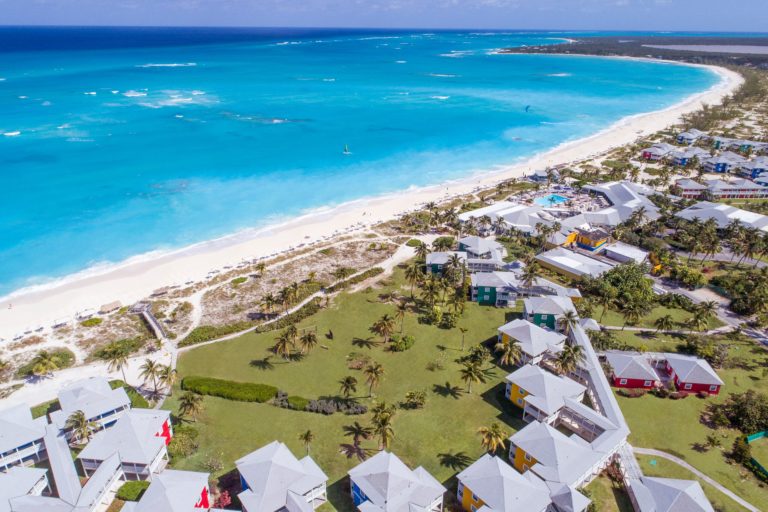 NASSAU, BAHAMAS — Bahamas Hotel Catering and Allied Workers Union President Darrin Woods has warned that the country’s tourism sector is in a ‘fragile state’ as another resort confirms it will not reopen until December.

The anticipated reopening date for Club Med Columbus Isle in the Bahamas is December 12, according to a press representative.

The resort has joined a growing list of resorts that have indicated that they will not reopen when the country reopens its borders to international travelers come July 1.

Among them are Sandals Royal Bahamian, Baha Mar and Melia.

Woods told Eyewitness News that this will ultimately impact nearly 180 unionized workers at the resort.

“They did inform us,” Woods said.

“Club Med is peculiar because they don’t attract local business on the island. They have places where they get their guests from that are hot spots like Italy and France. Their borders are still effectively closed.”

Woods said: “They have other resorts that they are opening. In Punta Cana and Mexico they have domestic tourists that patronize their village but because our village is on a secluded island we don’t have that luxury. They are re-opening villages that can get guests from their local market and then they are working their way to us. I think Turks an Caicos would reopen just before us. They normally close in September for six weeks. We will see what happens. We have about 178 members at the property.”

Woods further warned that with a number of properties now pushing back their opening dates, thousands of jobs will be affected.

“The hotel industry is in what I would call a fragile state right now. Out of all of the hotels you have one hotel coming back with a small percentage of rooms that is going to affect a whole lot of people. It is important that we try as best as we can to do what is necessary to get the industry back up and running,” he said.