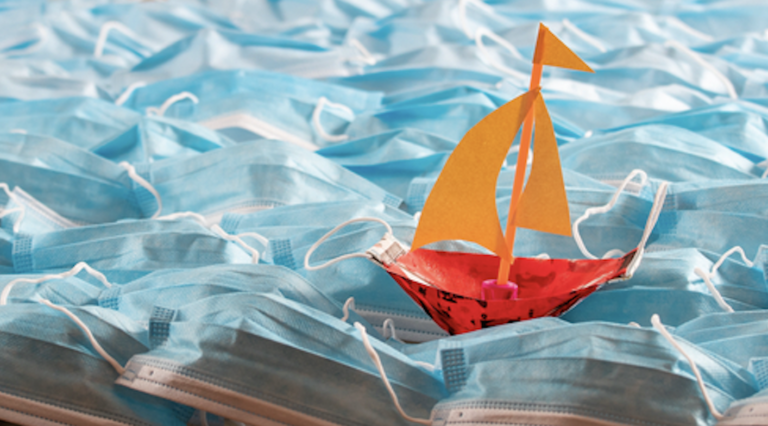 NASSAU, BAHAMAS — Another 14 people were claimed by the coronavirus this month, pushing total COVID-19-related deaths to 622, the Ministry of Health reported yesterday.

There have been 55 COVID-related deaths this month alone, thought infections continue to trend downward.

Among the latest deaths were eight men and six women from New Providence, Grand Bahama, Long Island and Inagua.

The deaths were recorded between October 2 and October 8.

Their ages ranged from 26, the youngest among them, to 92.

With the exception of two men, ages 30 and 39, of New Providence, the ages of those who died were above the age of 46.

Yesterday, the ministry also reported another 10 deaths were under investigation, pushing the total deaths being probed to 53.

The ministry released the COVID-19 dashboards for October 13 and October 14 yesterday.

A combined 111 new infections were recorded — 47 on Wednesday and 64 on Thursday.

Of the new cases on Wednesday, there were 42 on New Providence, two on Grand Bahama, two on Eleuthera, and one on Andros.

Yesterday, there were 36 cases recorded on New Providence, 13 on Long Island, five on Acklins, two on Cat Island, three on Eleuthera, and one on Exuma.

When contacted, Long Island Administrator Desiree Ferguson told Eyewitness News a fisherman who was not feeling well went out of a commercial fishing trip, and subsequently the fishers on two both tested positive for the virus.

She said she hopes the event is isolated as contract tracing was swift and captured the contacts of the boaters who recently returned.

However, she said officials will have to monitor closely over the next couple of weeks.

“They came back, but with the contact tracing, I think they pretty much got a hold of it and I hope there will be no further spread on the island because it is not just one area. It is not just south, it is north and south. I hope that we have a good grip it.

“That’s the hard part. At the beginning, we kept it down very well. Our numbers were low; in fact, we didn’t have any at all, and then when it started, it went up and then it stopped.

“And now, we’re experiencing all of that.”

While she did not have figures, Ferguson said she believes vaccination uptake has been good on the island.

As of yesterday, there were 127 hospitalized cases, with 15 in Intensive Care Units.

A total of 432 COVID tests were carried out on Thursday, of which 11 were repeated tests.

The Bahamas case positivity rate, a measure of transmission in the nation, stood at 15 percent, three times the World Health Organization’s recommendation.