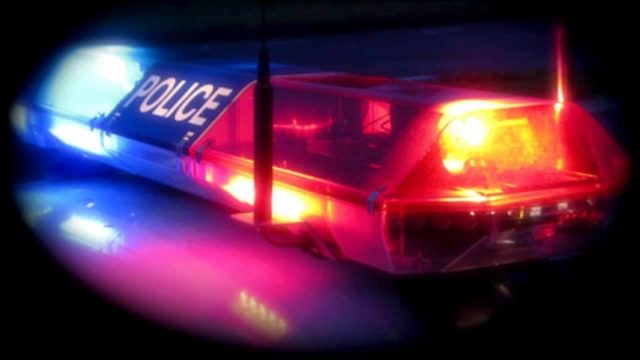 Two others sentenced to prison, another fined for noncompliance

FREEPORT, GRAND BAHAMA — Four more men were arrested in Grand Bahama for failing to adhere to the mandatory nationwide curfew in separate incidents, according to police.

Inspector Terecita Pinder said the men are expected to be charged sometime this week.

While the specifics surrounding their arrests were not outlined, Pinder said the men were arrested between 11pm yesterday and 2am today.

The apprehensions come on the heels of the arraignment of three men in Grand Bahama for violation of the curfew over the weekend.

During their arraignment, each of the men pled guilty.

Carl Johnson, 31, was sentenced to one year in the Bahamas Department of Correctional Services (BDOCS).

James Toussaint, 34, was sentenced to three months in prison and ordered to pay a fine of $1,000.

Meanwhile, Adam Outten, 22, was spared a prison sentence and was fined $500.

At the time of the arrests, an overnight curfew from 9 pm to 5 am was in place.

The curfew and prohibition of all social activities was ordered in an effort to prevent the local spread of the Coronavirus (COVID-19).

Speaking with Eyewitness News, Pinder said generally Grand Bahamians have been complying with the emergency order.

“A lot of person have underlying reason why they are out there, and if they’re not listening we take them into custody,” she said.

“But for the most part, Grand Bahamians are listening.

“The roads are pretty quiet right now. A lot of people are heading to the food stores, getting supplies and they are heading back home.”

But Pinder noted that some are fearful, explaining that some “fear has set it”.

She said the island has been through a lot. Grand Bahama and Abaco were ravaged by Hurricane Dorian last September, and have yet to recover from the devastation and shock of the Category 5 storm.

“It is a lot for them,” she explained.

The new measures will remain in effect until March 31, unless extended.

There are four confirmed cases of COVID-19 in the country.

Health officials were following a possible incident of COVID-19 exposure involving a group of people that recently traveled from Trinidad and Tobago carnival.

As of Monday, the national lab had tested at least 117 people.