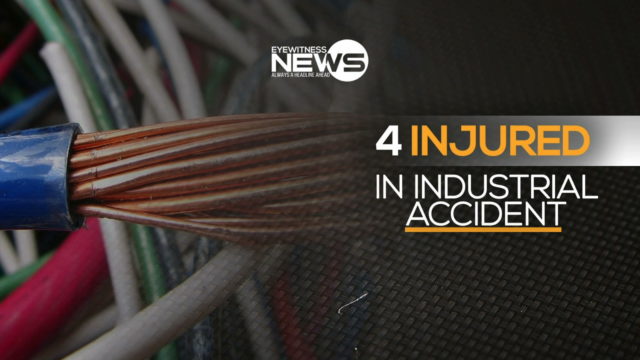 Police are investigating a freak accident that left four men suffering from injuries after they were electrocuted in Eleuthera.

According to reports, the four men were removing palm trees from a container at a business establishment on Banks Road, when one of the trees came in contact with a high voltage electrical line, causing all of them to be electrocuted.

The men, police said, were taken to the local clinic, where three of them were treated and discharged.

The fourth man had to be airlifted to New Providence for further medical treatment and is listed in stable condition.