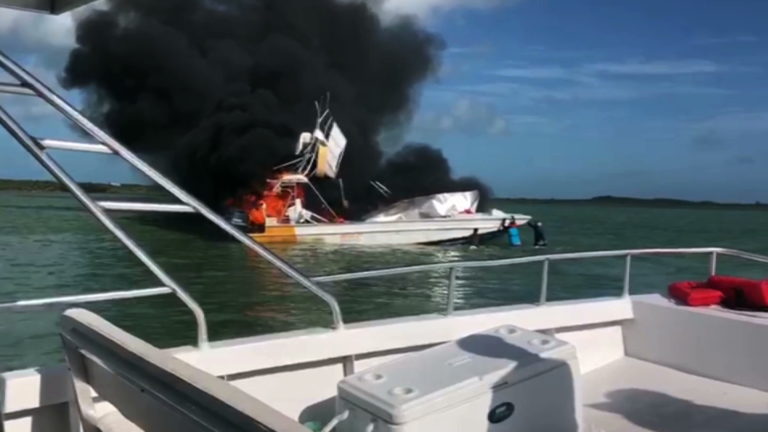 The Ministry of Transport and Aviation has issued a final warning to Four C’s Adventures indicating the government’s willingness to take legal action if the company does not cease operations.

Just three weeks ago, the company was at the centre of a deadly boating accident in Exuma, which claimed the life of an American visitor and injured several others. As a result, the boating company was asked to cease operations until further notice.

However, the company was caught operating illegally – a direct violation of the government-issued cease and desist order.

In a statement issued by the ministry, Four C’s Adventures ignored the government’s mandate that was sent on July 2.

With regard to the accident, officials from the Bahamas Maritime Authority have traveled to London to assist with the government’s inquiry into the boating accident, according to reports.