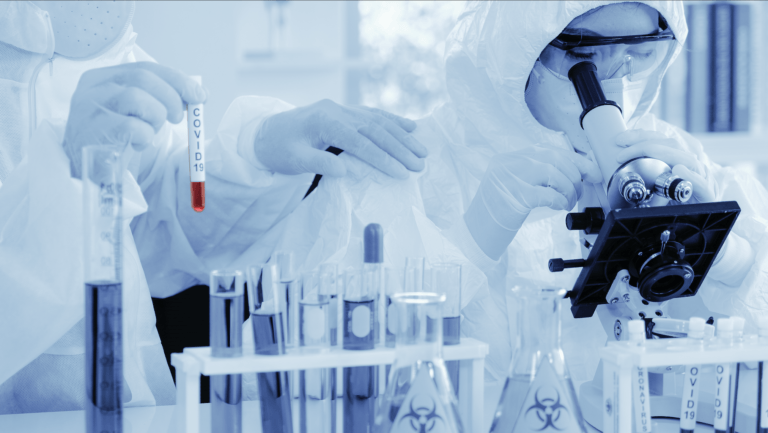 NASSAU, BAHAMAS — While the government has been guaranteed to receive any COVID-19 vaccine through the World Health Organization and its regional affiliate, the Chinese Embassy in Nassau stands prepared to assist The Bahamas through bilateral relations to obtain direct access to Chinese-developed vaccines, some of which have been administered in China.

China has at least four vaccines in the advanced stages of clinical trials, though none have been approved for wide public use.

The Sinovac Biotech vaccine has been administered to groups such as medical workers and those with urgent needs on an emergency use basis in parts of China such as the eastern city of Jiaxing.

According to reports, hundreds of thousands of essential workers at ports, hospitals and high-risk areas in China have received the experimental vaccine.

Haigang Yin, counselor and spokesman for the Chinese embassy in Nassau, said while the embassy has not received an official request from the government of The Bahamas, upon such a request the embassy “definitely will facilitate such cooperation”.

“They’re still in the final stage of trials. All these vaccines, several types of vaccines under development are all not certified at this moment.

“According to the Chinese president who made a statement during the past World Health Assembly, China is ready to make the developed vaccines available and affordable to those foreign countries, especially the developing countries.

“We will make the vaccine public good for countries to use.

“We will fulfill our solemn commitment of the Chinese government to provide the public good to the international market.

“We have still not received any official request from your government about cooperation on the potential vaccine. Once we see such a request, the embassy definitely will facilitate such cooperation between the Chinese providers and the [Bahamian] government.”

Noting the rigorous and scientific process of developing the vaccine, Yin said there may be some consideration to having local trials in The Bahamas before its wider use.

“It is totally up to any government to decide,” he said.

“Some others do not trust the congruence of other international organizations and prefer to do their own trial. We do not know the exact procedure of The Bahamas, but the embassy is always ready to help.”

He said the government committed $2 million to inoculate at least 20 percent of the nation’s population when an approved vaccine becomes available.

Wells said at the outset, the government will seek to vaccinate the most vulnerable such as healthcare workers.

He made it clear that no one will be forced to take the vaccine once it becomes available.

Wells also said no matter what vaccine PAHO or any other organization recommends, the vaccine will be subject to all “appropriate trials approved by notable agencies and will be available to Bahamians who wish to take the vaccine.”

Earlier this month, China said it had joined the global COVID-19 vaccine initiative, COVAX, co-led by the World Health Organization.

In May, President Xi Jinping pledged $2 billion over the next two years to help deal with the pandemic.

He has declared that Chinese vaccines would be made a “global public good”.

The COVAX facility aims to deliver at least 2 billion doses of vaccines by the end of next year.

Always a headline ahead, around the world, Bahamas, Bahamas news, www.ewnews.com