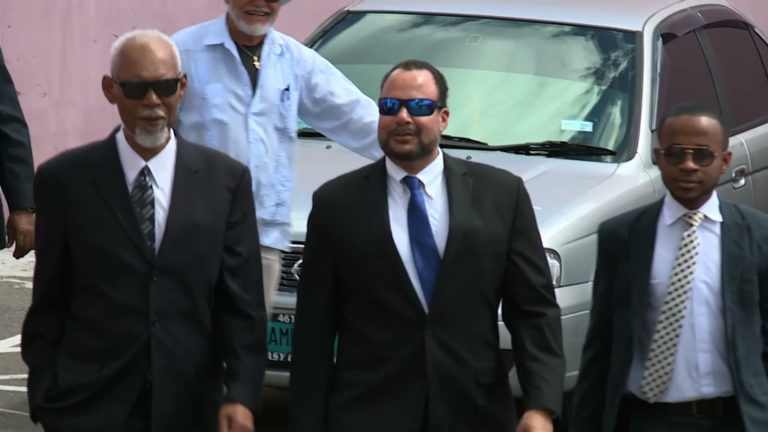 Smith faces bribery and extortion charges and is accused of extorting $60,000 from Magic Touch Cleaning Company owner Barbara Hanna, after he allegedly assisted her in obtaining a contract to clean the Critical Care Unit (CCU) of the Princess Margaret Hospital (PMH) during his time as Chairman of thePublic Hospitals Authority (PHA).

The case was delayed back in April due to a court order being issued compelling that all documents in Smith’s case, be turned over to the defense’s legal team.

The order, approved by Justice Gregory Hilton and dated April 23, mandated that Smith’s lawyers receive “copies of any and all resolutions of the board of the PHA between January 1, 2016 and December 31, 2017, approving  Magic Touch as the successful bidder for any and all contracts to clean the said Critical Care Block”.

It also directed Hanna to surrender personal and business financial records by May 7, as well as an “opinion” of the Attorney General’s Office, which was rendered to the PHA board.

The case resumes today and May 18.