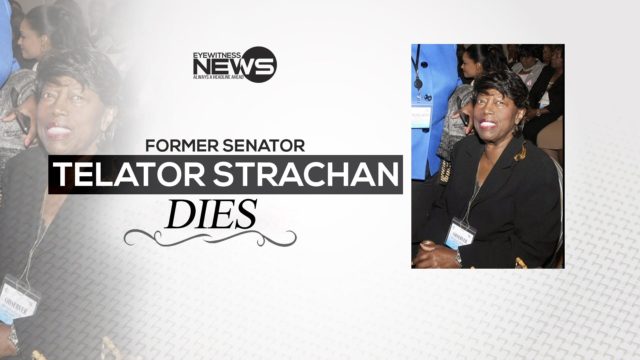 The 85-year-old served as a senator under the Lynden Pindling administration and was a known civic activist.

Leader of the Opposition Phillip Davis, released a statement in which he spoke highly of Strachan and her contributions to the party.

He also offered condolences to the family on behalf of himself, his wife and the members and supporters of the PLP.

Strachan’s funeral arrangements are expected be announced at a later date.