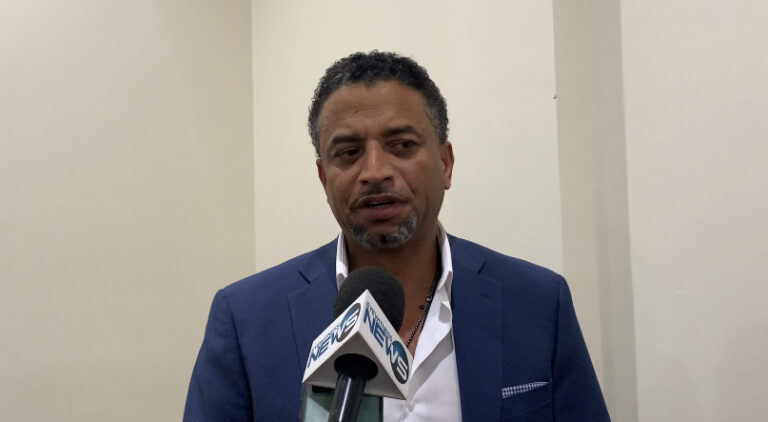 NASSAU, BAHAMAS —A former Immigration minister yesterday called for aggressive action to deal with the country’s long-standing immigration issues that he contends have gotten progressively worse.

Branville McCartney, a former State Minister for Immigration and former Democratic National Alliance (DNA) leader said: “This is an issue that has been around a long time but it seems to be getting progressively worse because nothing substantial has been done about it. It all boils down to political will.

“Simply saying that we are going to deport you will not cut it. Action is needed. It ought to be emphasized that those coming here must do so the right way. We don’t want illegals here regardless of nationality. There are rules, procedures, and laws relative to how you get here.”

He added: “If people just hear talk there won’t be any fear. There needs to be some serious action. We need to ensure that our people are in places to stop the flow of illegals and that persons hiring illegals are dealt with severely as well as ensure that the construction of illegal structures doesn’t happen.”

McCartney said that the illegal migrant issue contains to place a strain on this nation’s economy, healthcare system, social services, and national security.

“We need to clean this country up; stop talking and get down to the nitty-gritty. We cannot handle a migrant influx. We can’t take care of our own much less persons coming here illegally,” he said.

Last week, during an address in Parliament, Labour and Immigration Minister Keith Bell issued a stern warning to all illegal migrants in the country to immediately wind up their affairs and leave voluntarily or face deportation.

“If you are an illegal migrant on New Providence, Abaco, Eleuthera, Harbour Island, Grand Bahama, or anywhere else on this archipelago, you must leave,” he said.

“You must immediately wind up your affairs and leave The Bahamas voluntarily. Failure to do so will lead to your arrest, prosecution, deportation, and placement on a restricted list which will completely bar you from any further entry into this country,” Bell said.

Always a headline ahead, around the world, Bahamas, Eyewitness News Online, www.ewnews.com