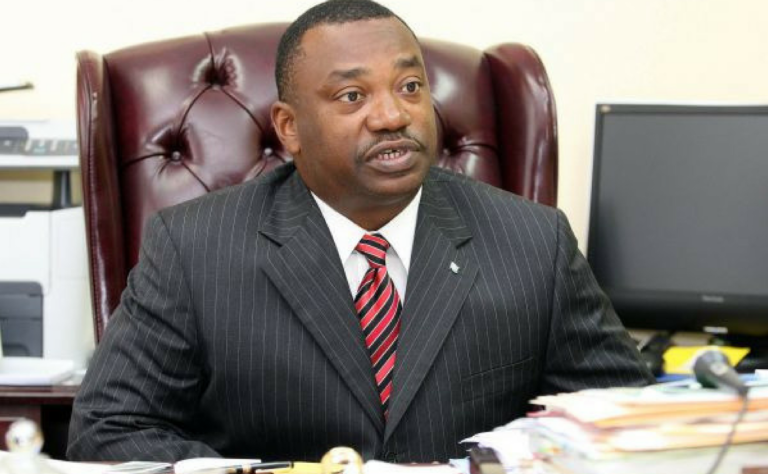 Phenton Neymour, during his tenure as minister of state for the environment.

The family of former Member of Parliament (MP) for South Beach Phenton Nemymour confirmed late Monday evening that rumors of his death were true.

Rumors of his death circulated social media earlier this month, prompting Neymour to release his very own voice note, as well as, make a media appearance to dispel those rumors.

And while visibly frail, the former Cabinet minister reported that he had, in fact, beaten cancer but was now faced with other health challenges.

Neymour had served as the minister of state for the environment in the last Ingraham administration.