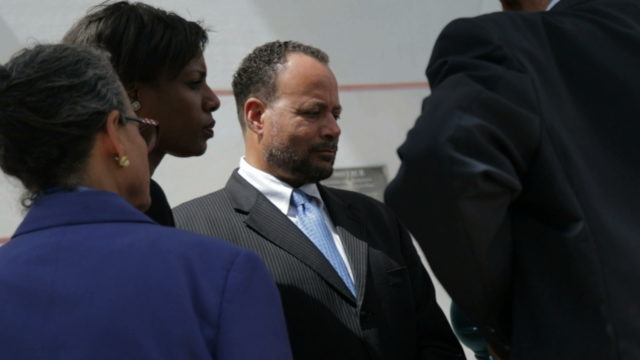 There were several delays in the Wednesday’s session of the ongoing extortion trial of former Progressive Liberal Party (PLP) Senator Frank Smith, prompting Chief Magistrate Joyann Ferguson-Pratt to urge the crown, as well as the defence, to expedite the matter.

She acknowledged however, that rushed justice, is no justice at all.

The prosecution called on former Bahamas Telecommunications Company (BTC) investigator Gary Smith to testify and asked to show where Smith was in communication with Barbara Hanna via any telephone calls between November and December 2017.

It is alleged that Frank Smith, while he served as Public Hospitals Authority (PHA) chairman, extorted $60,000 from Hanna, who was awarded a cleaning contract.

The case is adjourned until Thursday morning at 10 o’clock.