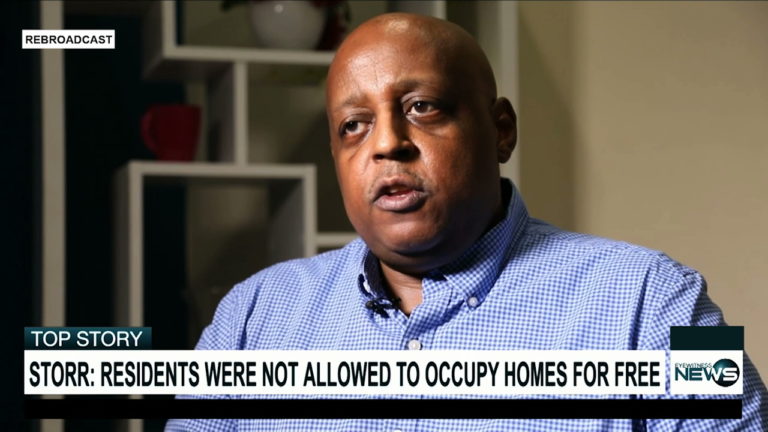 Former Bahamas Mortgage Corporation (BMC) Chairman Alex Storr said the arrears challenge at the Corporation existed long before he accepted the post in 2012 and the Progressive Liberal Party (PLP) delayed eviction of residents to avoid a social crisis.

“When I took the post there was a serious arrears problem,” Storr said. “The Board decided to put measures in place to reverse the trend. The last thing anyone wants to do is put people out on the street.”

Last week several home homeowners had the locks changed on their homes for failing to ignore the eviction notices from BMC and the Supreme Court.

Storr explained that at the time unemployment was on the rise and many homeowners had either lost one source of income in their households or simply did not have the means to keep up with their payments due to financial hardships and other mitigating factors.

“We had asked the board to complete an investigation into each case and to make sure that persons were not facing serious issues such as unemployment or medical illness and those factors that caused them to come into arrears,” he said. “Those who had the means to pay and did not pay we intuited the legal process.”

Storr said it is hoped that the present administration is also taking this same approach.

“Some of the cases were really lost priorities and sometimes it’s a serious challenge but the arrears rate is a very serious problem for BMC, for its viability down the line and we took that very seriously,” Storr stressed.

“It wasn’t a case where we’re just letting people stay in these houses for free. We were going through all the options of having them come in and make amendments and those that didn’t were served and the legal process began.”