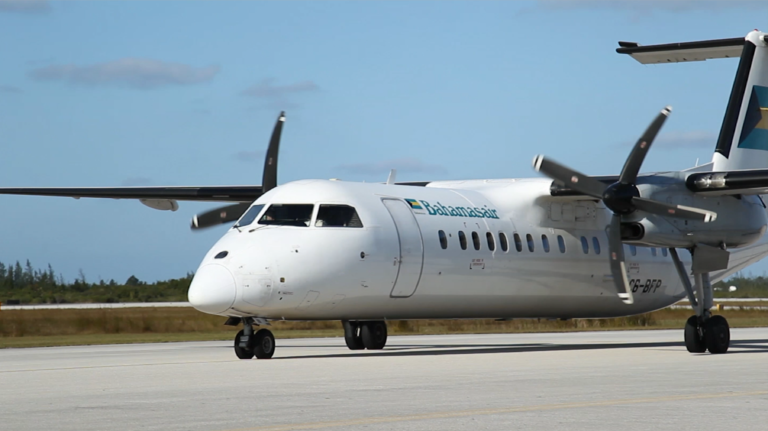 Progressive Liberal Party Leader (PLP) Phillip Davis called on the minister with responsibility for Bahamasair Dionisio D’Aguilar to explain what led to the breakdown of services at the national flag carrier this past weekend.

Company officials earlier cited electrical issues with one of the state-run company’s jets, which left flights backed up for hours and scores of passengers stranded.

According to Davis, however, based on reports, if management had been allowed to carry out their functions, the challenges would have been properly addressed.

Davis said that as the minister presides over the airline, chaos is causing taxpayers money and is seriously inconveniencing the public.

The opposition leader charged that the airlines reputation among visitors is shot while the minister remains silent on the issues.