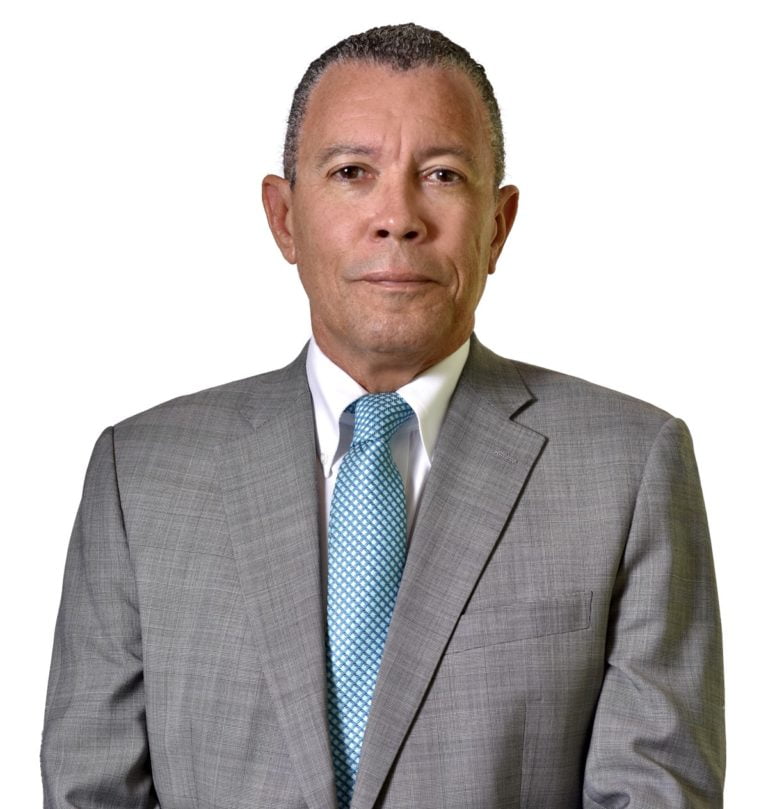 NASSAU, BAHAMAS — Former Attorney General Sean McWeeney, Q.C. yesterday said the country’s shift to a republic is inevitable in the political evolution of the country, but would likely have to be driven by the government.

McWeeney’s comments follow an announcement from Barbados on Monday, that it will remove Queen Elizabeth II as its head of state and transition to a republic by November next 2021 – the 55th anniversary of its independence.

He noted there was no vast public appetite for The Bahamas to make a similar move.

Two previous Constitutional Commissions have made recommendations regarding the retention of the Queen of England as the Bahamas’ Head of State, with both commissions reporting mixed feelings from the public.

“There is a kind of unspoken acceptance of the fact that in the evolution of the political society of The Bahamas, the attainment of republican status is probably something that is inevitable,” said McWeeney, who headed the 2012 Constitutional Commission.

“And until you have a government such as you have with Barbados, along with Mia Mottley, which is prepared to embrace this as a cause, I don’t think you are going to see much movement on it because it is unlikely that there will be any real momentum on this at the popular level.

“I think it will have to be instigated by the government.”

The veteran attorney noted when the commission canvased the country for public opinion on the matter, most people were indifferent to the viewpoint and there was no real appetite amongst people for any movement towards the republican status at that time.

The 2004 Constitutional Commission similarly noted that “the abolition of the English monarch as Head of State of The Bahamas is part of the evolutionary process toward a truly peoples Government”.

While the 2012 Constitutional Commission did not recommend any change in the Office of the Governor-General, it did, however, recommend that the government embark on a process of public education to prepare the public for a possible change to a republican form of Government at some point in the future.

“Should such a change be made, it would require amendments to the Constitution providing for a non-executive national President, as Head-of-State, to discharge the functions formerly vested in the Governor-General, with the Prime Minister and Cabinet continuing to exercise executive powers,” the report said.

McWeeney insisted yesterday that the transformation to republic would not require much change from the political landscape, given the method used by the government of the day.

“There’s enormous symbolism involved in making the transition from a constitutional monarchy to a republic,” he said.

“You would need to ensure that you have solid public backing because it’s a change that can only happen with a referendum in which the Bahamian people would have to give their full support for.”

In January, Minister of Education Jeffrey Lloyd said that he believes Bahamians should have an opportunity to discuss becoming a republic.

In July last year, Minister of Transport and Local Government Renward Wells told The Nassau Guardian that he was among the minority who believe The Bahamas should remove “all of those trappings”.

Barbados congradulation…..
The Bahamas need to follow suite and pay attention to the enivatable change.
Did he not say it’s the People time…Ops!!!!

While other countries may be considering the Republic move, The Bahamas is not ready for such transition. Why? Simply put, the legal arena for one, injustice number two and finally economic factors. If discussions ensue, they will take 10 years minimum.