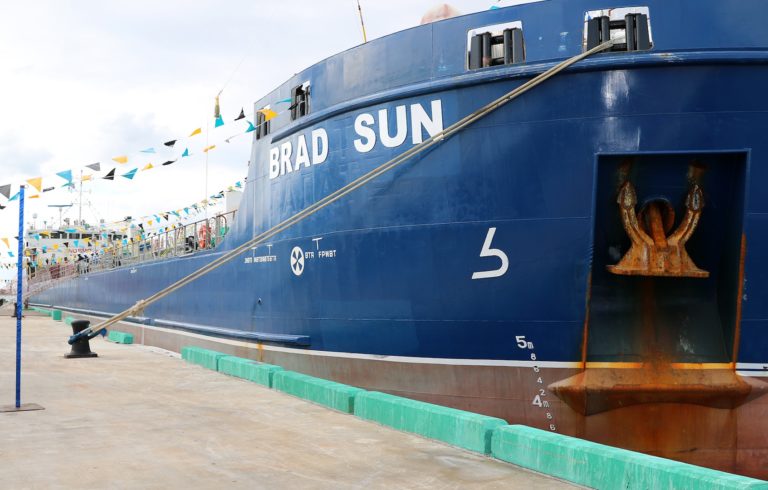 The vessel will be officially known as the ‘Brad Sun’.

Roberts was a shareholder with the fuel company since its inception and according to the company’s chairman, Franklyn Wilson, he was also one of his best friends.

“He was a part of the Sunshine Boys.  He was the first chairman of Sunshine Holdings. He would put the best team on the field and we worked together, and that’s the mantra we live by today,” Wilson shared.

The new vessel will transport oil to the islands of The Bahamas and the Turks and Caicos Islands.