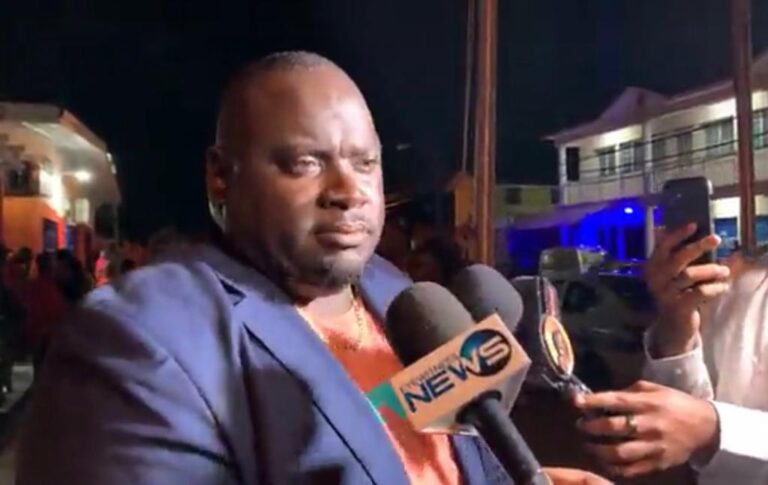 Moss said that the case was filed because Johnson’s rights as an elected individual in the party were violated and although the lawyer has been in communication with the FNM, it is still not clear as to why the ban was set.

“But the bottom line is that he was banned by Dr. Sands as chairman from attending any more meetings of the executive committee and banned from exercising any functions as a vice chairman.

“And then Dr. Sands called a meeting of the central council and banned him from attending Central Council meetings also.”

Moss said that he wrote a letter to the FNM leaders around the 17 of November stating that they had no right to ban Johnson and asking them on which grounds did they do it, claiming that they did not follow the proper procedure.

“Their response to me on the 23rd by their attorney, Kahlil Parker KC then finally included the proper document. So there are serious allegations against Mr. Johnson and so that doesn’t cure the fact that what they did, in the beginning,  was wrong and that they continued to do it wrongly.”

Moss added that the writ should come out tomorrow morning in Nassau and he gave Pintard, Sands, and Parker an advanced copy to show that it has been filed.

He explained what he believes the motive may have been for the ban after speaking with Johnson about what happened during the private party meeting.

“It does appear that this was all a personal response by Mr. Sands to Mr. Johnson’s statement that he was going to call for Mr. Sands to resign, but that will be developed more as we go along,” Moss said.

The lawyer made note of how the party constitution works similarly to an agreement between two people.

Moss said: “Generally a partnership agreement or any other agreement is valid in the party’s constitution is also, and so when you look at our writ, we’ve showed them under their own constitution where what he did was wrong, repeatedly wrong.

“And that he acted in the words that you see in the writ ultra varies the FNM constitution, and therefore all that they did is null and void and have no effect whatsoever,” Moss added.