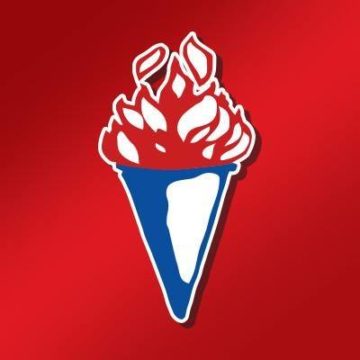 NASSAU, BAHAMAS – On the heels of the government passing the National Crime Intelligence Agency Bill in the House of Assembly last week, the Free National Movement (FNM) on Monday touted that since taking office in 2017, the Minnis administration has taken the fight against corruption to every institution, clearing the way for reforms which will ensure that the corruption of the past stays in the past.

The National Crime Intelligence Agency Bill (NCIA), 2019 will, among other things, establish an agency that would conduct investigations to provide security assessments for the National Security Council; and assist the minister of foreign affairs in collecting information or intelligence relating to “capabilities, intention or activities of any foreign state, foreign powers or group of foreign states or foreign powers”.

The agency would be headed by the director, a position appointed by the governor general, acting of the advice of the prime minister, who would consult with the leader of the opposition.

On Monday, the FNM said the initial NIA (National Intelligence Agency) bill passed under the former Christie Administration, was sold as a mechanism to help protect the nation from foreign and domestic crimes but, it was allegedly abused and manipulated for political purposes.

“Lacking legislation to govern the activities of the NIA, the Minnis Administration’s NCIA bill will ensure there are more guidelines to regulate the institution, not less,” the FNM said. “As pointed out by The Nassau Guardian, the PLP promised for five years to bring governing language to the bill, but of course failed.

“It is no surprise that the PLP would reject the effort to reign in the scope and conduct of such an agency, because it would eliminate their ability to leverage the NCIA for political reasons.”

The FNM said should the NCIA bill pass the Senate and be signed into law, future administrations would be prevented from turning the agency into a corrupt institution. This move, the FNM said, frightens the PLP as it would eliminate another way in which they protect their ‘corruption’.

“Perhaps few partisan differences better describe the contrast between the two parties: the FNM is focused on the future, identifying ways to stop corruption before it can start; the PLP, on the other hand, is hanging on tooth and nail to the fleeting system of corruption that scoffed at transparency and made a mockery of our democratic system of government.”

The FNM said if the PLP actually believed the FNM would ‘borrow from their own playbook’ and use a crime intelligence agency against political opponents, then they should support the NCIA bill.

“Their rejection proves they are either upset that the FNM is succeeding where they fell short or they can’t stand the prospect of rules governing agencies they intend to use for the wrong reason.

“The FNM stands behind the Minnis Administration’s effort to reform our Crime Intelligence division so that all future administrations are barred from insulting the rule of law,” the FNM’s statement concluded.