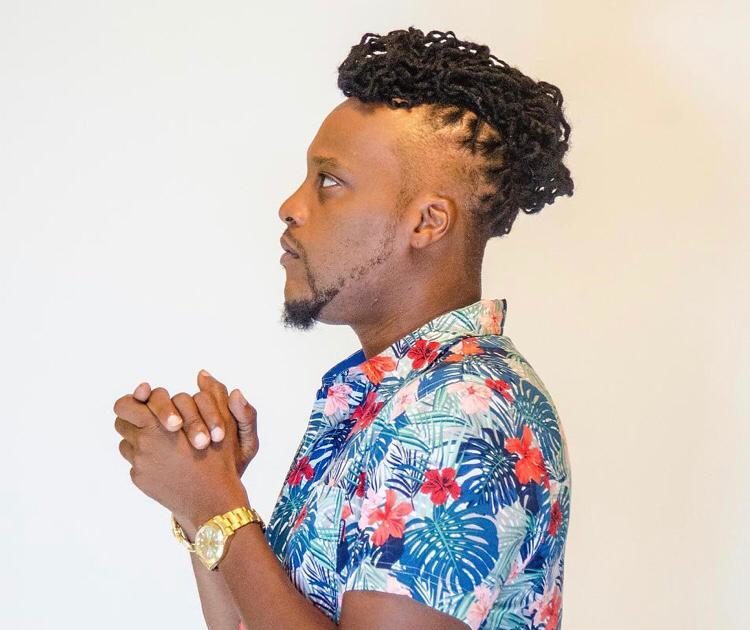 Mdeez was stabbed on Friday, June 21, following a traffic collision that occurred at the junction of Prince Charles Drive and Fox Hill Road. He later succumbed to his injuries, according to police.

In a statement released yesterday, the FNM said the Bahamas lost another son when Mdeez was killed.

The FNM said Mdeez was one of the Bahamas’ top vocal artists and he loved what he did, which was represent the Bahamas while he entertained the world.

“Mdeez was a humble and always positive man who gave back through the many community projects he did, the most recent, The Less Talk Movement. The Free National Movement has lost a friend and great supporter.”

The FNM said  Mdeez was a lead entertainer for the party at rallies throughout The Bahamas at the 2012 and 2017 General Elections.

“His signature calling, ‘HELLOOO’ could be heard at every rally during the last geranial elections,” the FNM said.

“Prime Minster and Leader, The Most Hon Dr. Hubert A Minnis; Deputy Prime Minister and Deputy Leader Hon. Peter Turnquest; Chairman Carl Culmer; Members of Parliament; Party Executives; Party Officers’  MCMs;  The Torchbearers Youth Association and thousands of supporters extend our heartfelt condolences to the family of Mdeez.  He will surely be missed,” the FNM said.

“Mdeez has left us with a legacy of music and he will live forever with us through his music.

“May he Rest in Peace,” the FNM’s statement concluded.

“We grieve together with so many Bahamians who enjoyed his musicianship and his warming spirit. He blessed our country with his gifts and the dedication to the purpose he loved above all. Mr. Knight’s talents will be a lasting inspiration to us all,” Davis said.

According to Davis, Bahamians everywhere remember the way Mdeez connected with so many through his music and his social causes, most notably, his “Less Talk, More Action”movement that focused on fighting hunger.

The PLP leader said as a country, we must all join in doing our part in breaking the back of systemic violence and crime that grip entire communities with fear and steal the future of too many of our promising young men.

“This kind of senseless violence must not prevail in our society.  With a heavy heart, we send our prayers to his family and all those moved by his music,” Davis said.