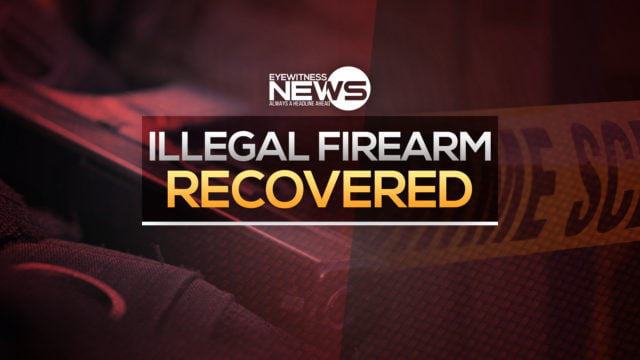 In the first incident, according to police reports, shortly after 1:00p.m. on Friday, two American males arrived on New Providence at Jet Aviation at the Lynden Pindling International Airport, via a private aircraft. After a secondary search by a Customs Officer, the males were found in possession of a .38 revolver containing five  rounds of ammunition and a 9mm pistol with two magazines containing 26 rounds of ammunition, which they failed to declare to authorities.

The men were taken into custody and handed over to police.

In the second incident, according to police reports, shortly after 10:00p.m. on Friday past, South Western Division Officers, acting on information, conducted a search of a bushy area on Spikenard Road off Carmichael Road and recovered two 9-millimeter pistols with four rounds of ammunition and a 12-gauge shotgun.

No arrests were made in connection with this incident.