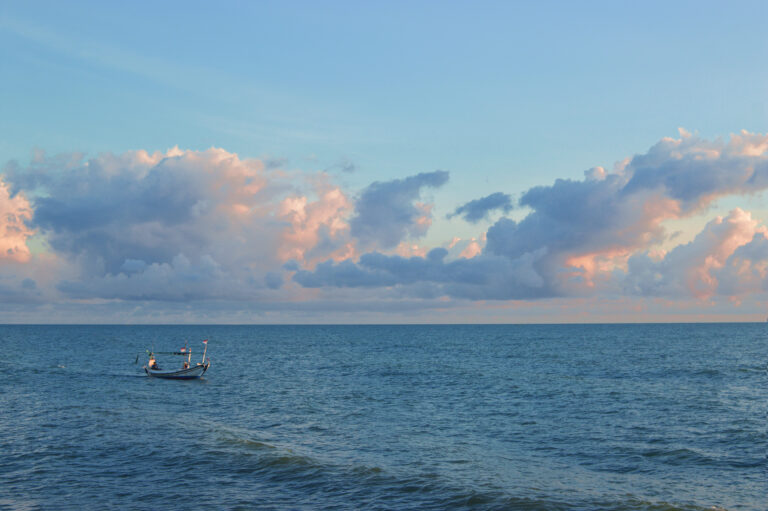 NASSAU, BAHAMAS — One man is dead and another is missing after the fishing boat they were on sunk in waters off western New Providence shortly after 3pm yesterday.

Initial information indicated three men were out fishing when the engines of their boat failed and the vessel began taking on water.

The men reportedly attempted to swim to shore, but police said only one man made it back safely.

The body of another man was found washed ashore in the area of Love Estates, and the third man is still missing at sea.

It is unclear whether search and rescue efforts were initiated yesterday.

The latest incident comes almost a month after 28-year-old Drew Rigby went missing at sea after the jet ski he was on collided with a boat near Rose Island.

The July 11 police report said a 26-foot vessel with six people onboard collided with a jet ski being ridden by two men.

The passenger on the jet ski, who has since been identified as Rigby, was ejected into the water and the driver sustained injuries to both of his legs.

In the aftermath of the incident, critics slammed the response of the Royal Bahamas Defence Force (RBDF) and its decision to end daily searches when the sun falls, which the force said was due to low visibility at night.