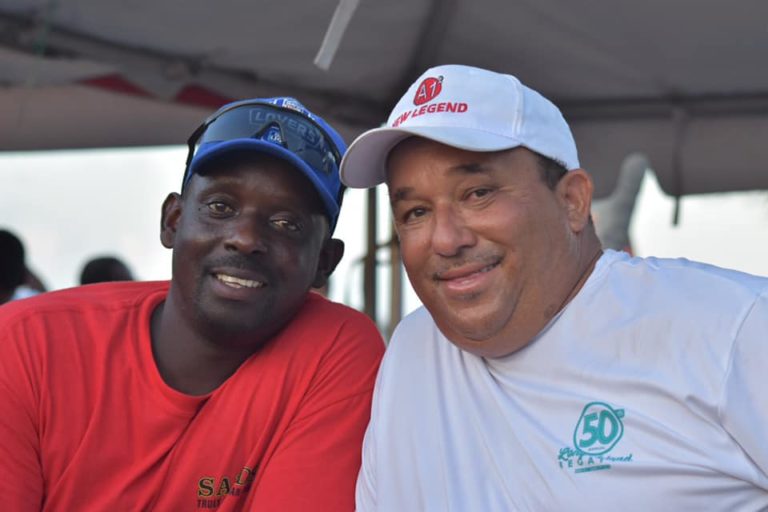 NASSAU, BAHAMAS — Bahamian fishermen fear that Hurricane Dorian’s destruction in the northern Bahamas will result in the fishing industry losing as much as 30 to 40 per cent in revenue, with the Bahamas Commercial Fishers Alliance (BCFA) vice-president saying “it’s going to be a big setback for the industry”.

Keith Carroll told Eyewitness News that at least 95 per cent of fishermen in the northern Bahamas have lost their boats. Those whose boats can be salvaged will likely not be able to do so in time to capitalize on the lucrative crawfish or spiny lobsterseason which began August 1.

“I have spoken to some fishermen in Freeport but no-one in Abaco as yet,” he said. “I do know however that all the fishing boats from Marsh Harbour northward are destroyed. The majority of the fishermen in the northern Bahamas lost their boats, at least 95 per cent. I’m sure that the Little Bahama Bank and all the fishing grounds will take a while to recover. The same destruction you see on land happens to the seabed. The only bright side is the Great Bahama Bank wasn’t touched so we still have that to fish.”

He continued, “It’s going to be a big setback for the fishing industry. I would estimate that the industry’s revenue will be down at least 30-40 per cent as a result of this.”

Still, Carroll expressed optimism that the fishing industry would bounce back.

“I think we will bounce back,” he said. “I think some boats can be salvaged, but it will take a while and the season will already be lost. It’s almost the same situation with Joaquin and the fishermen in Long Island.”

Businessman and Senator Clay Sweeting told Eyewitness News that unfortunately this is another year where the crawfish industry has taken another “devastating blow” as a result of the storm.

“Hurricane Joaquin devastated the fishermen in Long Island and Spanish Wells to the point where they almost had to start from scratch,” he said. “In the northern Bahamas fishing vessels have been overturned. All of the condos set by Abaco fishermen I can guarantee are gone. Lobster fishing is going to be non-existent for them. These people would have also suffered much devastation to their homes. It’s a really hard time for fishermen in the northern Bahamas right now.”

Sweeting said fishermen in the northern Bahamas will likely require government assistance to resume their operations. Thousands have been displaced as a result of the catastrophic storm.

At the beginning of the 2019/2020 crawfish season, fishermen were brining in the “highest price ever”, according to officials, who said the price was approximately $14-$15.50 — the highest in 35 years.