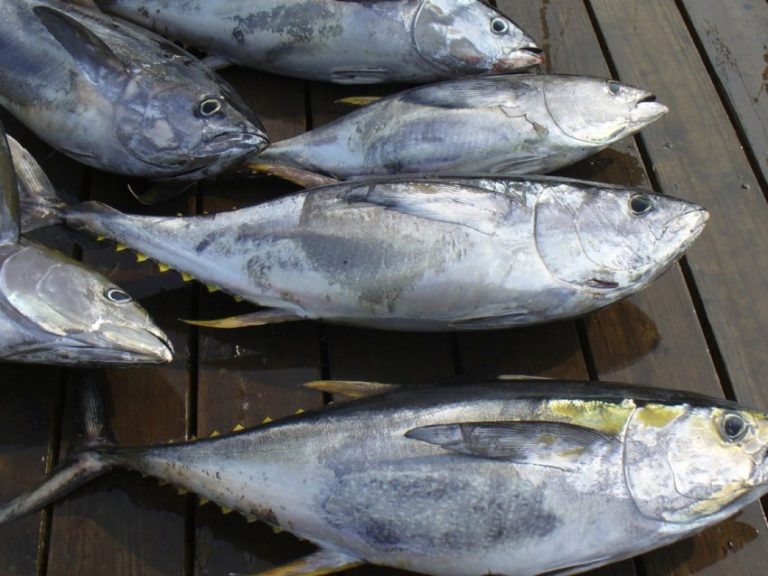 NASSAU, BAHAMAS- More than $57 million worth of fisheries products were caught in Bahamian waters and landed last year, according to data released by the Ministry of Agriculture and Marine Resources.

A total of 6,676,450 pounds of fisheries products, the bulk of which was made up of crawfish and queen conch, was caught and landed last year.

Of that figure, $17.2 million worth of crawfish tails were caught in New Providence, while another $29.74 million was hauled from the Family Islands, the data shows.

A separate “Fishery Product/Resource Export” report shows that 4,345,260 crawfish was exported from The Bahamas in 2018.

The value of the exported product was $67.94 million.

The export report does not differentiate between crawfish tails and crawfish whole.

No figure was recorded for exports of “crawfish whole frozen”.

The crawfish season is set to open tomorrow.

The season runs from August 1 to March 31.

The total landings data shows that another 1,183,527 pounds of conch worth a reported $5.19 million was landed.

Over 41 fisheries products were listed in the landings report.

In the Family Islands, $34.95 worth of fisheries products was landed.

The report also showed that a total of nearly 160,000 pounds of sponge was landed last year.

The grass sponge made the overwhelming majority of the catch.