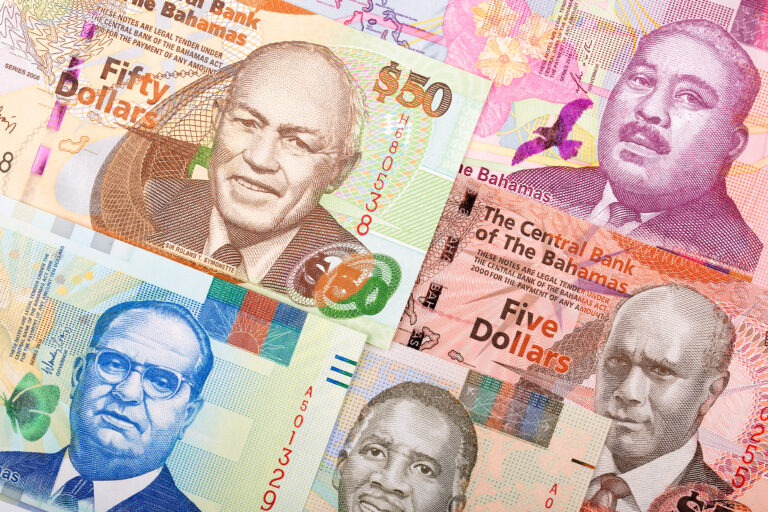 NASSAU, BAHAMAS — Despite global technological advances and industrial developments over the past three decades, Bahamians have only seen $503 more per person in annual income, according to a regional economist.

Marla Dukharan, a Caribbean economist and formerly Royal Bank of Canada’s (RBC) top regional economics expert, while addressing a recent joint seminar with Citadel Consultants and the Association of Certified Fraud Examiners (ACFE), noted that this nation has averaged only 1.1 percent gross domestic product (GDP) growth over the two decades prior to the COVID-19 pandemic.

“This is the pace at which our economies are growing throughout this region. This is not unusual. It is the norm in the region,” said Dukharan.

“GDP growth per capita in The Bahamas in 2019 was only 1.3 percent more, or $503 more than it was in 1989. This means that all of the technological advances and industrial developments we have seen globally in the last three decades has only brought The Bahamas $503 more per person in annual income.”

Elsewhere, however, in a recently released analysis of the 2021/2022 fiscal budget, Dukharan noted that this nation is in a dire socioeconomic situation, with two crises hitting back-to-back — namely Hurricane Dorian and the COVID-19 pandemic.

She also pointed out that half of this nation’s debt has accumulated since fiscal year 2012/2013.

“There has also been a shift from domestic debt to external debt, which creates balance of payments pressures over time. External debt accounted for roughly 43 percent of total central government debt in December 2020. This compares to 21 percent at the end of FY 2010/11.

“A total of US $225 million in interest payments to non-residents are slated for fiscal year 2021/22. To put this in perspective, total goods exports averaged US $219 million annually over the five years prior to COVID, meaning it takes roughly a year’s worth of goods exports to generate enough US dollars to pay interest on government debt for the coming fiscal year.”

Dukharan noted that the World Bank recently announced a development policy loan for US $100 million to The Bahamas in response to an emergency request from the Bahamian government.

“The fact that the government of The Bahamas has maintained a reasonable level of socioeconomic stability so far is testament to their capabilities, political will and ability to access assistance from external parties, including the multilateral lending institutions — most recently the World Bank,” she said.

“By no means could this be an easy task, and the government is certainly dealing with a lot more than many, at least in a regional context.”

She added: “I believe that the commitment to fiscal responsibility articulated in this budget and demonstrated by this administration is commendable and unique. I am not aware of any independent country in the Caribbean which has legislated and implemented any such fiscal responsibility framework / fiscal rules, without the commitment to do so under an IMF-supported program.

“The Bahamas is in the midst of the worst crisis in its history, and while the authorities and the multilateral lending agencies are clearly doing all that they can and should to keep The Bahamas afloat, the data unfortunately suggests that the current situation is still unsustainable from a fiscal and external standpoint.

“As such, an orderly debt reprofiling exercise is preferable, versus a disorderly debt restructure / balance of payments crisis. It is worth reiterating here that any such outcome would not necessarily reflect on the authorities as much as it reflects The Bahamas’ acute vulnerability, and indeed, that of every country in the Caribbean.”