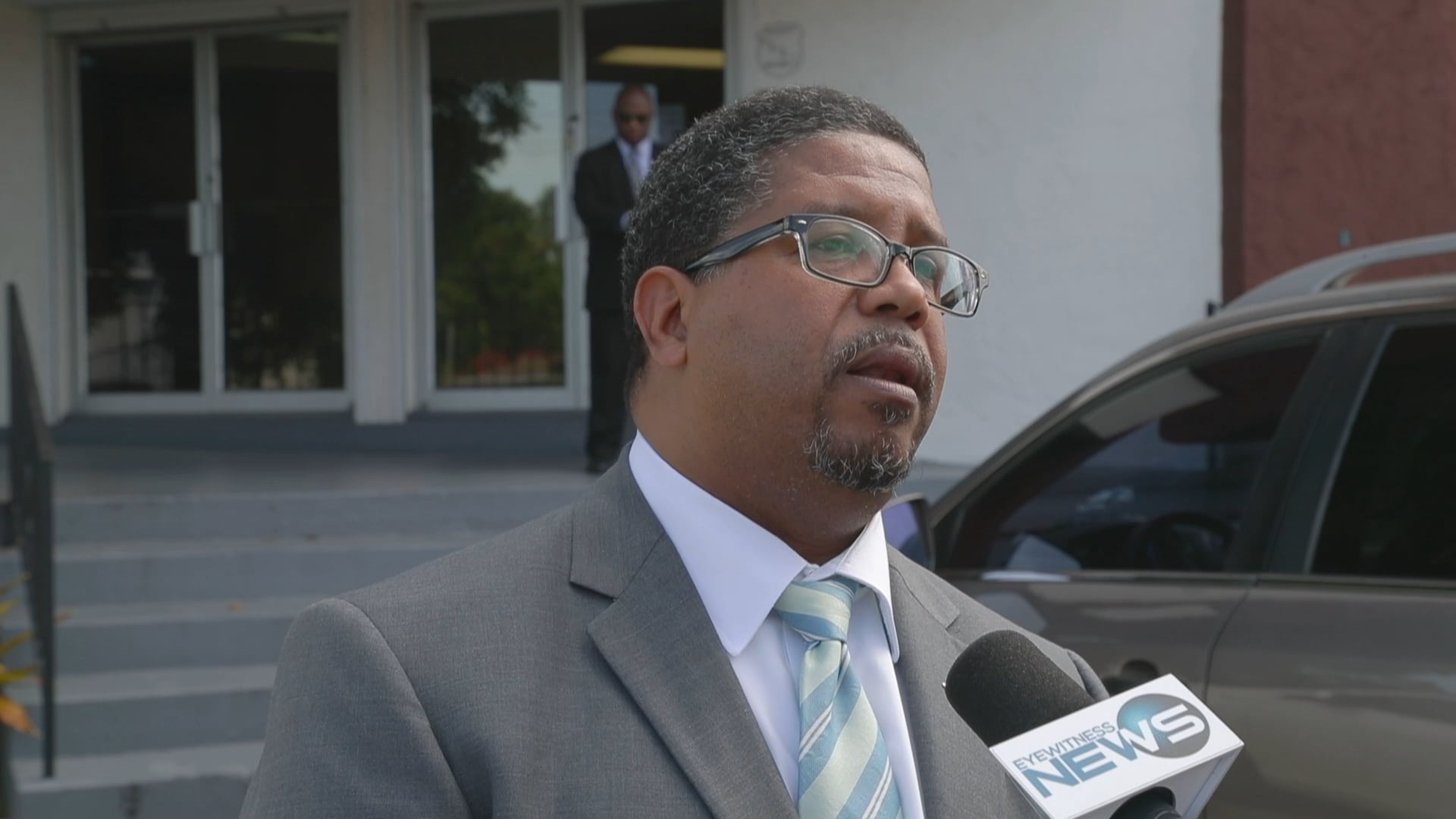 The government hopes to pass the Fiscal Responsibility Bill soon, according to Deputy Prime Minister and Minister of Finance Peter Turnquest.

The piece of legislation was announced in the 2018/2019 Budget Communication and was engineered to keep the government accountable with public finances.

Turnquest’s announcement was in response to the recent call by Organization for Responsible Governance (ORG) for the bill to be passed before Parliament’s summer recesses.