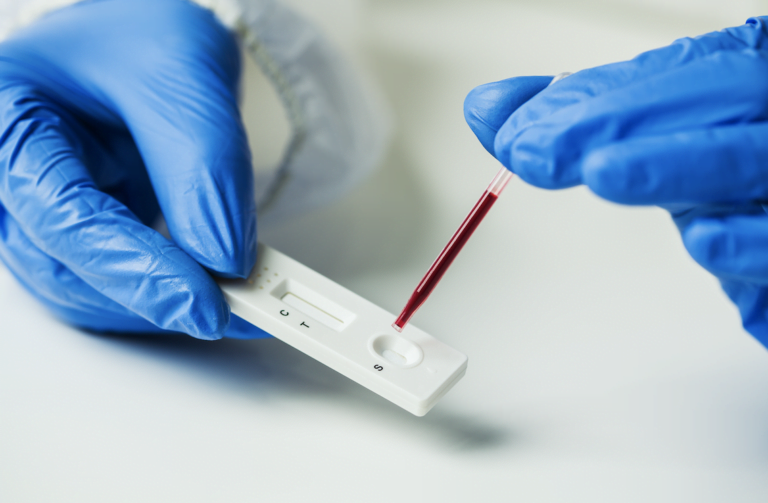 NASSAU, BAHAMAS — There were four confirmed cases of COVID-19 identified in the first round of testing for the government’s new travel testing regime, according to Deputy Chief Medical Officer Dr Delon Brennen.

On November 1, The Bahamas implemented a new testing regime for re-entry into the country that requires an RT-PCR COVID test no more than five days before the date of arrival, a health visa and a rapid antigen test five days after arrival in the country.

During the Ministry of Health’s press conference, Brennen said between November 1 and November 12, there were 5,584 visa applications for individuals traveling into The Bahamas.

He explained that data up to November 6 show there were 1,691 travelers who came into the country. Of that number, 939 did not have follow-up testing done — which includes individuals who didn’t stay over the five-day period.

There were 752 travelers who were compliant with the five-day testing protocol.

The four cases were travelers on New Providence and Grand Bahama.

Brennen said all of the individuals have been added to the ministry’s case investigation and contact tracing mechanism.

He noted that all of the individuals had negative RT-PCR tests prior to traveling and exhibited no symptoms during travel, so the risk of transmitting the virus during their travel time period is small.

Antigen testing in The Bahamas

While the RT-PCR test remains the gold standard for testing in The Bahamas, Chief Medical Officer Dr Pearl McMillian advised that health officials are moving to incorporate antigen testing in the country’s national protocol.

McMillian said the ministry is inviting all entities that are seeking to conduct antigen testing to register with the Ministry of Health in order to ensure that tests that occur on symptomatic people are being reported and the necessary contact tracing is conducted.

Exumas and Ragged Island MP Chester Cooper yesterday announced free rapid antigen testing will be made available on the island next week through his #TEAMCooper campaign.

Di-Ara Comprehensive Medical Center — which is a part of the government’s travel testing regime — will be handling the test results, and indicated that confidentially will be assured.

Asked whether the government is considering embarking on similar public-private partnership programs to implement antigen testing, Minister of Health Renward Wells said the government will adhere to its very strict and laid-out protocols and guidelines for testing.

Wells said: “We would like to discourage anyone just simply going out, purchasing any sort of COIVID-19 test and then testing themselves or organizations or institutions doing so without being a part of the overall testing apparatus and without the additional requirement for the reporting lines of communication that are necessary.”

I truely hope that confirmed Covid cases in the Bahamas are not based on antigen fast tests alone.These tests are used for people with symptoms and are not reliable for these tourists after 5 days. Thirty % false positive is not unheard of and the tests are very sensitive to procedures to administer them.What happens when a tourist that arrived with multiple people is given a false positive result and is sent home only to find out the test was wrong.The liability is huge for the Bahamas.Social media will broadcast your failure and there will be a dark winter ahead.

Living in Connecticut and getting our healthcare guidance from Yale New Haven hospital, we learned of several developments. If you have had Covid 19 you can shed dead virus for up to 3 mos so my wife and I who have had Covid 19 will probably have to cancel our trip in December due to the probability of testing positive. Coming back into Connecticut we no longer have to test for Covid as we have a doctor’s note that we are cleared. We are the herd that you want to visit but unless allowances are made for people who have had Covid19, we can not come. I hope the Minister of Health can build in guidelines for those who have had Covid 19 and no longer pose a threat to other’s health. Due to the increase in Covid 19 and the numbers who have recovered in the U.S., the Bahamas will be closing the door to a lot of tourists.