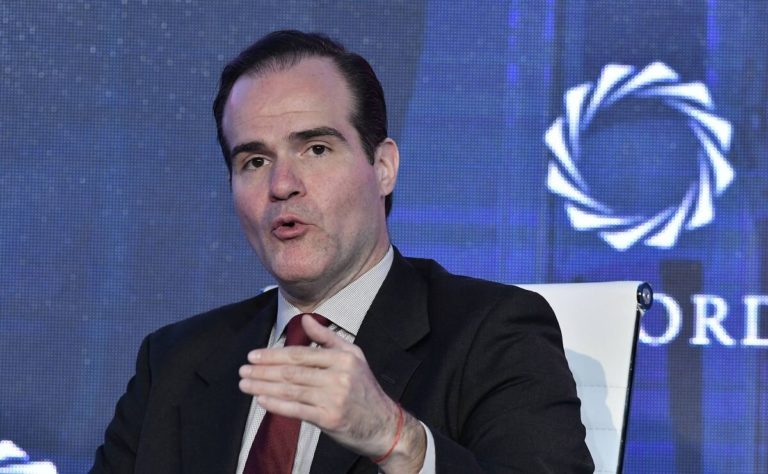 NASSAU, BAHAMAS — The Bahamas Government has announced that it will support the United States’ candidate for the presidency of the Inter-American Development Bank (IDB) in the upcoming elections.

Mauricio Claver-Carone is an adviser to President Donald Trump, serving as the current senior director for Western Hemisphere affairs at the National Security Council.

The elections for who will lead the Washington-based bank for the term of 2020-2025 is slated for September 12-13 amid calls for postponement.

Claver-Carone’s candidacy has faced some resistance in the region as it breaks from tradition that has historically seen the bank led by a pick from a Latin American country.

In a translated tweets on Thursday, Chinchilla said: “To continue with our national aspiration would be equivalent to endorsing a process that I do not consider convenient either for the IDB or for the Hemisphere under the present conditions.”

She said: “I am convinced that holding the election at this time will not help build the climate of cooperation necessary for the IDB to be able to unleash its full potential and foster dialogue and convergence among the nations of our region.”

Argentina, Mexico, Chile, and European Union foreign policy chief Josep Borrell have also called for the vote to be postponed, partially due to COVID-19 as well as concerns over the U.S. pick.

“Mr Claver-Carone has is committed to working on the region’s recovery from the coronavirus pandemic to attract more private investment,” read the Ministry of Finance statement.

The Inter-American Development Bank, established in 1959, is the  leading source of long-term financing for economic, social and institutional development in Latin America and the Caribbean.

Last month, The Bahamas joined the U.S. and 15 other countries to reject calls for a delay of the vote until March 2021.